One dead, 65 hurt as train derails in Algiers suburb 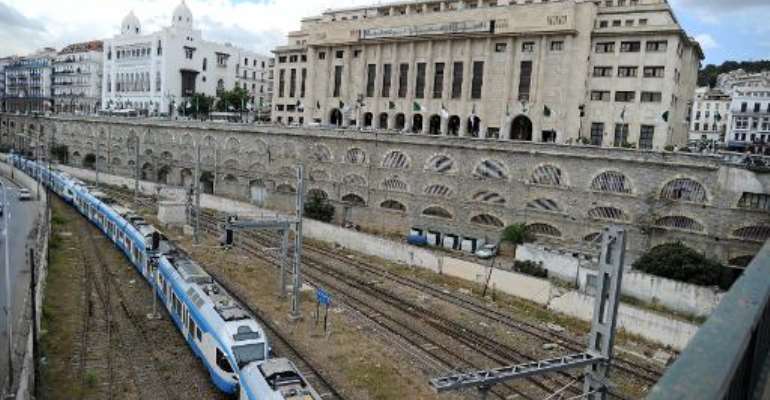 A general view shows Algeria's National Assembly parliament building behind a train track in the capital Algiers on September 3, 2012. By Farouk Batiche (AFP/File)

Algiers (AFP) - A passenger train derailed in an eastern suburb of Algiers on Wednesday, leaving one person dead and 65 injured, emergency services said.

The morning service from the Algerian capital to the outlying town of Thenia was changing lines in Hussein Dey station when it came off the tracks, state rail boss Yacine Bendjaballa told the APS news agency.

The body of the dead woman was found under a carriage at the crash site, APS said.

Prime Minister Abdelmalek Sellal visited the scene of the crash and ordered an investigation into the derailment, which caused disruption to train services in east and west Algeria, state rail said.

Ghana Back To HIPC Not True – Oppong Nkrumah
6 minutes ago

Allowance For Workers Who Lost Job Due To Covid-19 — Mahama ...
18 minutes ago