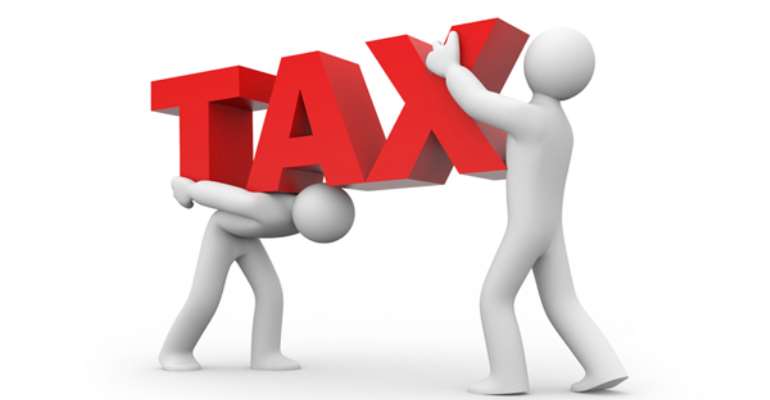 Alfred Zinbankaara Sorizu, Product Manager of the Ghana Revenue Authority (GRA) says the tax regime in the country is weak.

According to him, people do not honour their tax obligations because they do not understand the processes, stating that 'the system is not transparent enough.'

Mr Sorizu, who made this known at an evaluation workshop in Accra on a Customs modernization Training Programme held in Korea, said tax compliance was a big challenge in Ghana.

He called for efficient tax system that would ensure that many people and businesses honour their tax obligations.

He criticized the bad treatment melted out to tax defaulters by GRA officials, stating that 'we sometimes treat tax defaulters as criminals which is wrong. They are not complying because they don't understand the system.'

According to him, the post-clearance audit system in Korean is unique and Ghana could help rake in more revenue for government if practiced in Ghana.

Mr. Bugbilla said the right measures must be put in place to reduce the time goods remain at the ports.

He said some well-known companies could be given special treatment to clear their goods within few days, explaining that 'this will help ease the congestion at the ports.'

The Government of the Republic of Korea in June 2014 funded a training programme through Korea International Cooperation Agency (KOICA) in Customs Modernization for 20 Ghanaian officials mostly from the Customs Division of Ghana Revenue Authority (GRA).

Sixteen of the participants were selected from GRA with the rest from Ministry of Finance, Public Procurement Authority (PPA) and Ghana Cocoa Board.

The training programme took place in South Korea from June 15 to July 02, 2014 and was facilitated by Korea Customs Service (KCS).

It was meant to build the capacity of participants in customs administration and modernization.

The training programme specifically sought to share knowledge on how to improve customs administration in line with the development of the country's economy.