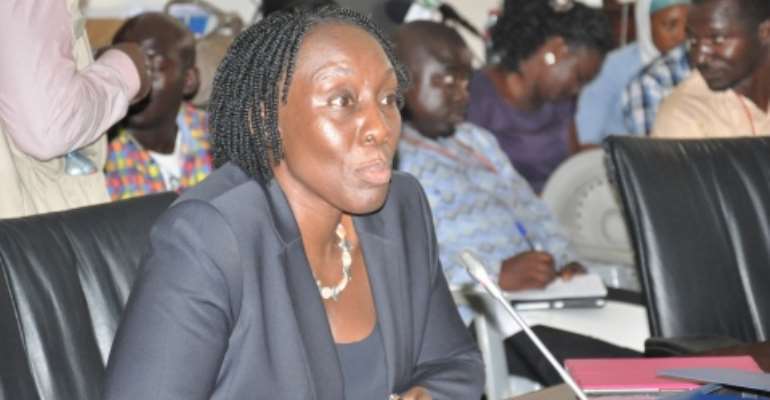 Government yesterday said it had instituted legal action against striking public and civil servants in respect of the second tier pension fund describing the strike as unlawful.

Deputy attorney General, Dr Dominic Ayine, told Citi Fm yesterday that government had gone to court to compel the striking workers to call off the strike because it did not follow laid down rules.

The court action follows an announcement at a hurriedly organized press briefing by Haruna Iddrisu, Minister of Employment and Labour Relations, that the government might proceed to court.

In a move suggestive of desperation, the minister had earlier announced that government had lodged a complaint with the National Labour Commission (NLC) because the strike contravenes Act 651 of the Labour Act since the striking workers failed to notify government of their intention to embark on the action.

The minister disclosed, 'Government intends through the Attorney General to proceed to court to seek a proper interpretation on aspects of provisions of the pensions Act and some clarifications on the second tier pension scheme and the role of employer and employee in the management of the fund.'

Just by the close of the day yesterday, Dr Ayine said they were already in court with the striking workers.

Twelve associations in the public sector had formed various schemes to have control over their pension funds under the tier 2 in the new pension law.

They said they would not go back to work until their fund managers had been remitted with the funds which the government wants a different body – Pension Trust Alliance – to manage, to the disagreement of the striking workers.

Haruna Iddrisu however, had assured that government was willing to work with the workers to safeguard any unforeseen future risk that might be associated with the management of the second tier.

'We need to get the machinery and the wheels of the government administration running. It will run and run effectively with the withdrawal of their services,' he added.

Mr Iddrisu, insisted government remained the authoritative body to take custody of the contributions of workers.