Ebola: UKTV's Hollywood Treasure Detectives In Geneva...As The Team Gear Up For Ghana 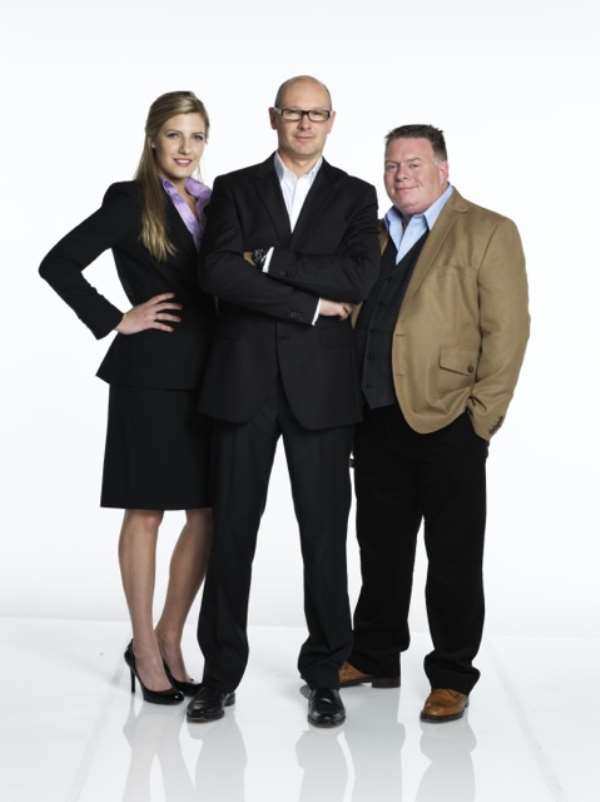 Crew of UKTV's Hollywood Treasure Detectives, led by Andy Smith and Curtis Dowling, who are seeking to support Ghana's Ebola response efforts are presently in Geneva, Switzerland, meeting international officials at the UN and the World Health Organisation (WHO).

This move, according to the group, is to liaise with the WHO and the UN in coordinating a successful trip to Ghana to help the UN team and Ghana at large make critical interventions in responding and controlling any outbreak whatsoever from Ebola threat.

"While in Geneva, we have met and held discussions with Chadia Wannous at the World Health Organisation to co-ordinate our trip to Ghana with them as well as how we could liaise with the UN," Mr. Curtis Dowling told ModernGhana in an interview from far away Switzerland.

Efforts to manage and respond to prevent the spread of Ebola in Ghana and West Africa has received a major boost with the coming of an initiative by CNBC's/UKTV's Hollywood Treasure Detectives.

The TV Crew based in the UK would be travelling to West Africa, Ghana to raise awareness and further set up a support fund to help control and respond critically to Ebola.

The group will be holding talks with the Government of Ghana and the major health stakeholders on how to liaise with them in terms of managing Ghana and West Africa's response to the Ebola virus.

The United Nations Mission on Ebola Emergency Response (UNMEER) are presently in Accra, Ghana following the establishment of a Mission to set up of a logistics centre in Accra as a major intervention in terms training care givers, management and prevention of the disease.

It is in this direction that more interventions from different sources are being put in place to help with the emergency response.