Edward Effah Is Marketing Man Of The Year...Fidelity Is Bank Of The Year 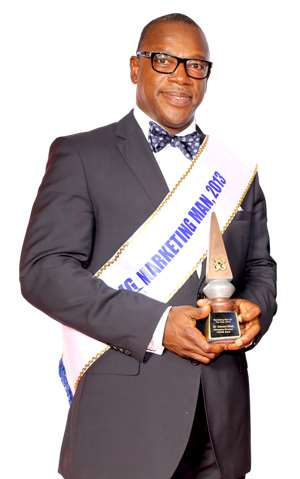 Edward Effah, Managing Director of Fidelity Bank, has been crowned 2013 Marketing Man of the Year at the Silver Jubilee of Chartered Institute of Marketing Ghana (CIMG) Marketing Performance Awards.Out of the twenty eight (28) banks in Ghana, Edward Effah'sFidelity Bank also came tops, picking the Bank of the Year Award.

This is the first time in five years a company and its head have won simultaneously in the financial industry in the history of the CIMG Awards.

Receiving his award at the Banquet Hall, State House in Accra, the Managing Director of Fidelity expressed his excitement at the milestones the bank has chalked, saying the awards are important to him because they tell the story of many successful Ghanaians. He said,“Fidelity Bank began with just a business plan. We have been able to build what was seemingly impossible to what we have become today”. “The lessons I learnt are that we need to encourage Ghanaian entrepreneurs to believe and have hope in themselves”, Mr. Effah added.

Mr. Effahfurther charged the youth not to fear taking initiatives. “New initiatives come with new challenges which drive you to achieve success”, he advised.

Mr. Effahthanked God and dedicated the award tohis mother, wife, management and staff as well as customers of Fidelity Bankfor playing diverse roles in his personal story and that of the bank. He called out members of his team for recognition including Deputy Managing Director Jim Baiden among others, for working hard to achieve the success of the bank throughout the years.

These awards come at a time when Fidelity is the first bank to have introduced Agency Banking in Ghana, lending unique opportunities for the unbanked to have banking services. Fidelity Bank also recently acquired ProCredit Savings and Loans a move seen as a boost to the bank's Small and Medium Enterprise (SME) capabilities. 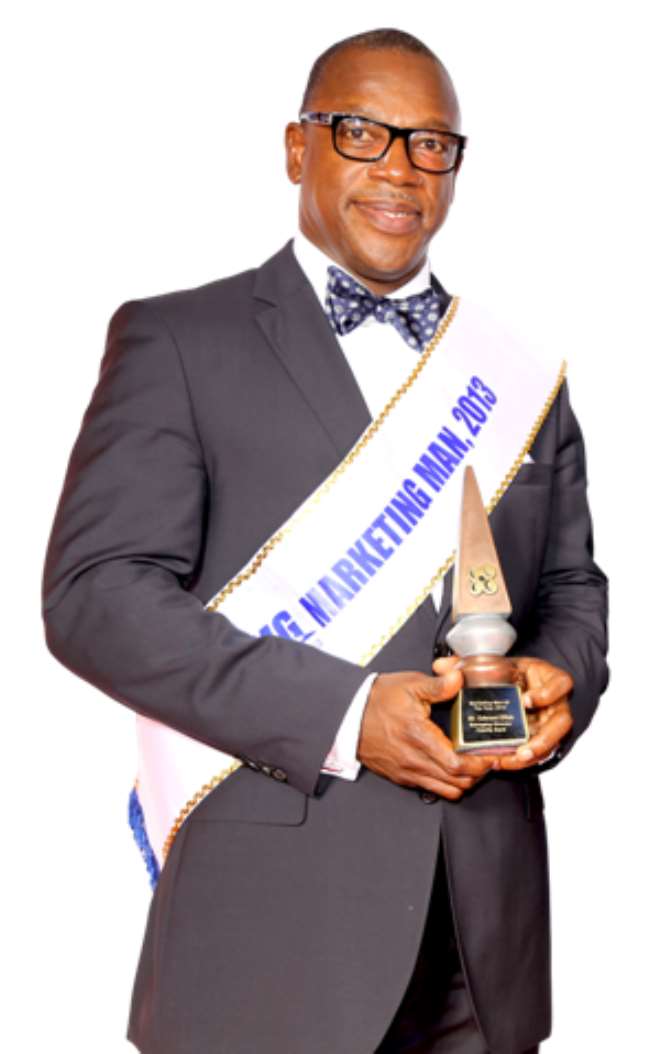