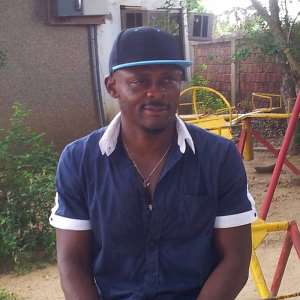 The Regent and Elders of the Appolonia Royal Clans are calling on the general public to desist from transacting any form of land business or any official business regarding Appolonia lands with Etodad Company limited or its affiliates or assigns.

This comes as a result of the fact that the Chief Executive Officer of the Company Devine Ablade Papa Nii Dortey who is a self styled Real Estate Developer managed to forge the signature of the late Chief of Appolonia in the Person of Nii Teye Adumuah purporting that the Late Chief has allocated to him and his company some 300 acres of land in the area.

According to the elders in a press release issued, the late Chief Nii Teye Adumuah of blessed memories never allocated any land to the said Devine Ablade Dortey or to his company Etodad Company limited.

The Regent of Appolonia, Nii Tettey Iddrissu Mansro explained that Devine Ablade Dortey allocated to himself the said three hundred acres (300 acres) of land after the late Chief of Appolonia had died and later subsequently forged documents including the Chiefs signature purporting to have come from the late Chief.

According to the regent, the case has since been reported to the Police headquarters where a forensic test was done which indeed proved that the late chief's signature had been forged by the bearer of the indenture which is the CEO of Etodad Company Limited Devine Ablade Dortey.

The Regent and Elders of the Ruling Clans of Appolonia are however appealing to the President, the Inspector General of Police and the Attorney General to intervene in the case to ensure that the case is forwarded to the appropriate quarters for immediate prosecution to serve as deterrent to others who have in their possession fake documents regarding Appolonia lands as they are creating confusion and chaos in the area.

According to the Elders, Appolonia lands have all been duly registered and the names to be seen at the Lands Commission are the names of the elders of the three ruling Clans which are the Head of Bediako Clan, NiiTettey Iddrissu Mansro, Head of Kojo Clan, Seth Gbli Nartey and the Head of Sanshie/Sanckey Clan Seth Afum including the name of the late Chief Nii Taye Adumuah.

Other documents in possession of Etodad Company Limited which has to validate that indeed the land was allocated to the said Devine Ablade Dortey and his company Etodad Company Limited all points to validate the fact that the CEO and the Company had indeed forged the signature of the late Chief among other documents to illegally claim that section of land and further sell it to unsuspecting public.

The statement continues that “in this era where there are fake Real Estates Companies springing in an attempt to duping the unsuspecting public there is the need for government and the Ministry in charge of such industry to ensure that issues like this are not swept under the carpet or left to go free as a result of some influence”. 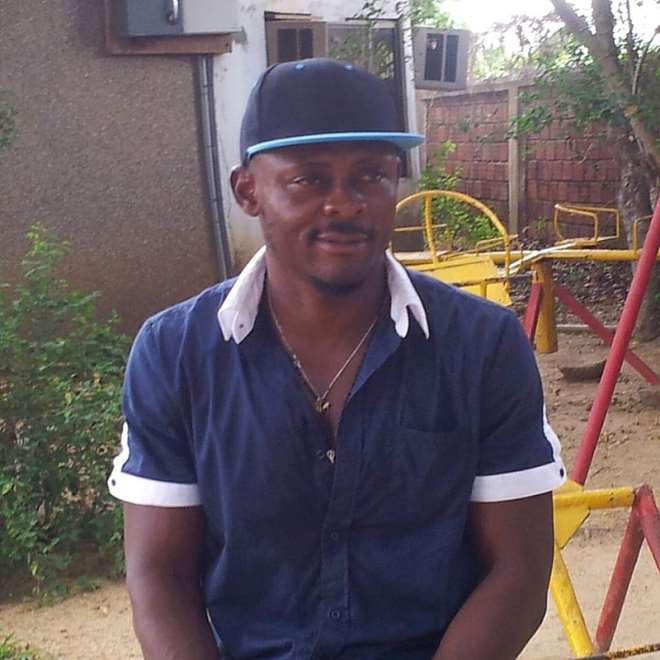