Was The Article "Did Airtel Ghana Do Its Homework On Trace Music Star?” A Critique Of The Competition Or A Personal Attack On Kwame Gyan? 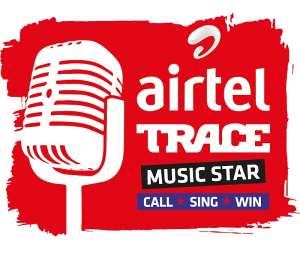 An opinion piece by one Paa Kwesi Forson has sadly been circulated on some news websites in Ghana that seems to suggest that a mobile music based competition which merges technology and talent from Airtel Ghana has not been thought through properly. However just a few lines into the piece one discovers that it is more an attack on Kwame Gyan, one of the most consistent voice of the average Ghanaian on social media than it is on the Airtel Trace Music Stars competition.

First of all, I must say I do not personally know Kwame Gyan. I am a follower of his writing and posts on social media. Like most people, I tend to admire his courage in saying the things most of us shy away from, and in speaking his mind on issues of state and on matters that affect the many facets of Ghanaian life. Indeed when his issue with his employers came up in March 2014, most of us knew it was just an attempt by some highly placed people to shut him up from speaking his mind. Kwame Gyan's composure during that difficult moment was incredible and I admired him even more. I got the opportunity to meet him at the Accra Mall once and he came across as a very friendly, everyday kind of a guy who was passionate and self-motivated and friendly. In fact, I was surprised at how opened he was and how he engaged me for those three minutes that we spoke. It is indeed not too surprising to see people seek to ride on his popularity and status to build theirs.

I write this purely in defence of an icon who I believe can't do much at this point because any reaction to the attack on him which is disguised as a critique of the Airtel music competition will only seek to drag his company's name into a matter not intended as such.

Now back to the matter of Paa Kwesi Forson's piece. Just like him, I have been following news of the launch of the music competition by airtel and all the promotion going on around it. I do not understand why it is hard for anyone to appreciate the fact that it is different. Most of the talent based competition we have had have involved live auditions and a one time chance for contestants to prove their worth. In the case of this one, there is no congregation of contestants at any place. The only thing people do is to Call a number and participate.

I find Mr. Forson's dueling on a phrase Kwame Gyan used on his Facebook wall to describe judges of other competition as infantile to say the least. How does a generalised phrase of 'annoying judges' lead to a profiling of judges? As a follower of Kwame Gyan I recall posts from him that indicated he had driven to the mall to buy a copy of Manifest's 'Apae' CO. He is one of the initial judges on Vodafone Icons. Kwame Gyan has subsequently tweeted about how he respects and loves that CD and has even gone on to quote several lines from it and tweeted them.

A person as widely read as Kwame Gyan will not need to be told of the outstanding attributes of sone of the judges on Hitmaker from MTN and Glo X factor and Vodafone icons. The post from Kwame Gyan was clearly aimed at throwing in some excitement on the airtel trace music stars competition and in no way aimed at making any one look the way Mr. Forson portrayed. Seriously I am still at sea why that was made a case. If the producer of a beverage drinks comes to say”my drink does not give you a hangover regardless of how many glasses you take”, should that necessarily mean that other drink producers go to town to lambast the previous one for the claims?

We are all aware of how competitive companies go hard on promoting their products and their brands. Indeed it is not even strange to have some of them produce commercials that mimic competition and seek to trivialize them. What is wrong with an employee stating the difference in a competition? Has there been any contest in Ghana where contestants can enter or audition from wherever they are? The key word here is audition. Paa Kwesi Forson takes Kwame Gyan on the contradictory path by suggesting that the fact that the Airtel programme eventually has judges involved defeats his argument. Seriously how else was Forson expecting the winners of the competition to be determined? Should there not be judging and voting?

He then misquotes Kwame Gyan. “Telecommunications companies love music reality shows. One of the reasons is that apart from helping build their brands by keeping it in the minds of the consumer daily and weekly, music reality shows are also a means to increase revenue to them.” That quote should be attributed to Francis Doku who penned that down in his piece. In seeking to attack people the least we should do is to get the facts correct. Francis Doku said that. Why will a n experienced Brands and PR person like Kwame say this publicly even when it is obvious revenue generation forms part of the reasons for these competitions. Airtel and indeed the telcos are not not-for-profit NGOs, remember?

Through out that piece from Paa Kwesi Forson he mentions Kwame Gyan's name not less than half a dozen times and it seemed as if the gentleman had a personal vendetta against Kwame Gyan. The Kwame that I know could probably answer to the piece in a more poignant manner but I reckon working for a big organization like Airtel will mean that he curtails that right of rebuttal. I feel obliged to speak for someone I rarely know and respect. Kwame will indeed appreciate the opinions of people especially as he is known to share his own. But knowing the corporate politics that this may involve, it makes sense that he is quiet for now.

I ask once again, Was the article "Did Airtel Ghana Do Its Homework On Trace Music Star?” a critique of the competition or a personal attack on Kwame Gyan? 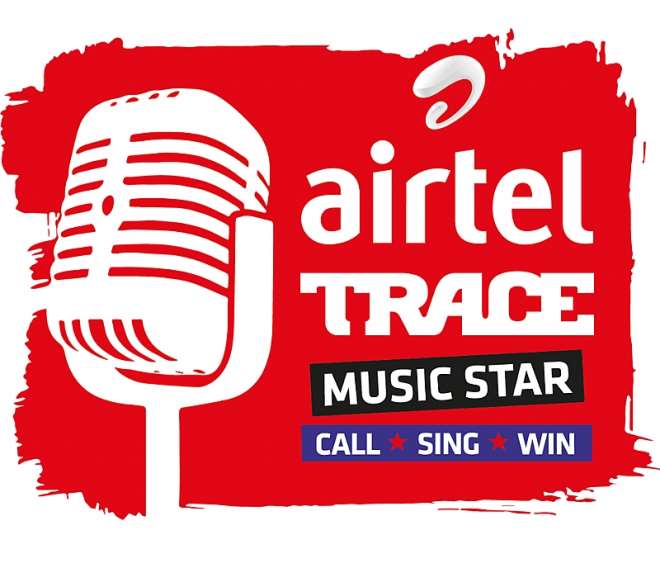 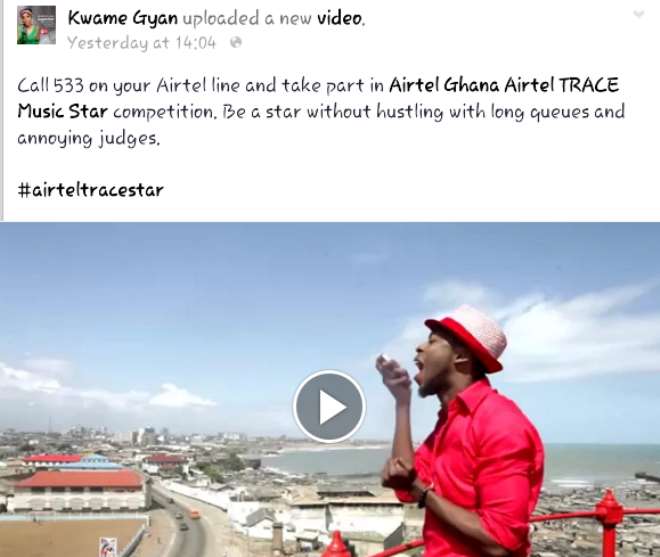