Flee from Ebola: Say no to AFCON 2015 campaign launched 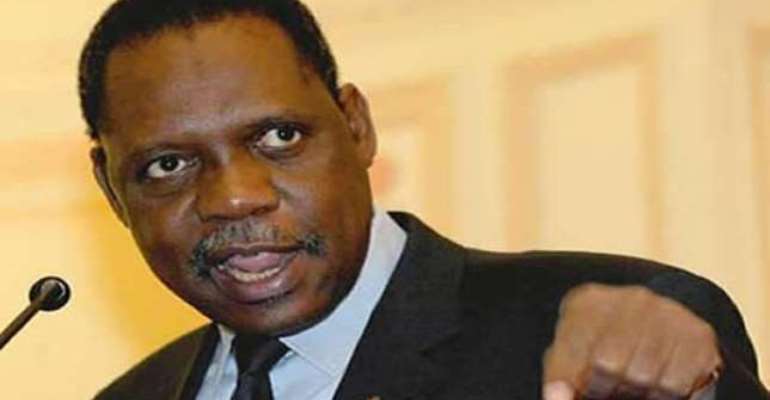 Ghana's decision to bid for the hosting of the African Cup of Nations, 2015, has drawn sharp reactions from a group of Ghanaians, hence the formation of a group on the social media called 'Say no to AFCON 2015'

They think the Ghana government should reconsider its decision because of the health and security risks in hosting such a tournament could pose to Ghanaians.

The chairman of the group, Jerry Agbotui has stated that the main reason for campaigning against the hosting of the AFCON 2015 is that Ghanaians risked contracting the Ebola viral disease in view of the mass participation that such a tournament would attract and that it is the more reason Morocco are declining to host the rest of Africa.

"We all need to unite and fight this deadly ebola virus and government intended plan to host the 2015 Afcon in Ghana.

"Morocco and South Africa have all declined calls to host the biennial event all because of the fear of Ebola.

As a nation i think we also need to shun the Afcon and find solutions to our already ailing economy, erratic power supply etc... Ghana Stand Up," he told Allsports.com.gh.

Morocco was originally scheduled to host the tournament but has asked the Confederation of African Football (CAF) to postpone the event, otherwise it will withdraw from hosting it because of security and health concern.

A recent research said Ghana topped the list of 30 countries likely to be affected by the Ebola disease.

However the Minister of Youth and Sports, Mahama Ayariga has indicated that Ghana is ready to host next year's African Cup of Nations.

"We have received the letter from the Ghana Football Association and we have discussed our options.Our biggest problem will come from the health implications and we are also going to speak to the health ministry about this" he said.

"Ghana needs to be a bit more adventurous towards such opportunities and not place too much thought on the cost implications," Ayariga told Allsports.com.gh

According to the WHO, the death toll from the Ebola outbreak in West Africa had gone beyond 4,000.