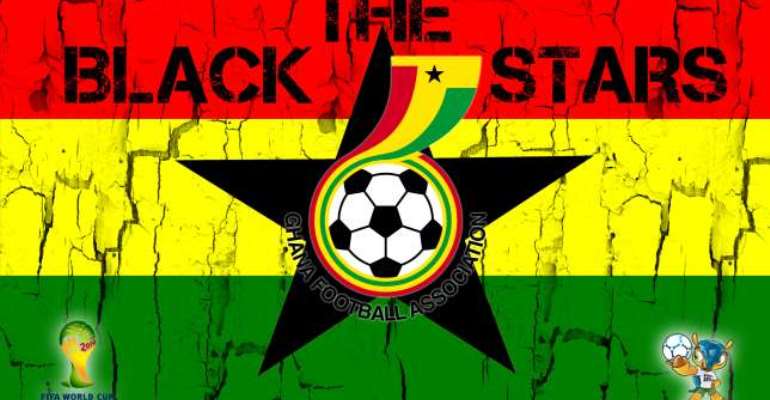 The Director of Noguchi Memorial Institute for Medical Research (NMIMR), Prof. Kwadwo A.Koram has warned Ghana against hosting the 2015 African Cup of Nations as the deadly Ebola disease continues to spread like wild fire.

With the deadly virus spreading in West African countries, the initial host country, Morocco, has told CAF, to postpone the tournament else, they will withdraw.

Ghana Minister for Youth and Sports Mahama Ayariga on Thursday, October 16, said CAF have written to Ghana to be on standby should Morocco insist on their stand.

Mahama Ayariga also said Ghana is considering the request presented to them by CAF despite the threat of Ebola.

But Prof. Kwadwo A. Koram, Director of the NMIMR, told Joy FM the country is not prepared for any Ebola outbreak.

He advised the country not, to consider CAF's proposal because of the deadly nature of the virus that kills seven out of 10 victims.

stadia, you're completely at a loss to try and locate all those who had contact with the

victim.' He added; 'They had to do more than 20,000 contact tracings on a single case

before they were able to contain the situation.' He stressed that single case was in a hospital and the situation would be even more dire in a location as large as a stadium.

He opined that postponing the tournament as suggested by Morocco is the best way forward because it will give health personnel the space to improve their understanding of the Ebola virus, even though nobody can tell when the battle would be won.

to confront the virus and warned against the hosting of the tournament.

South Africa have directly turned down the offer to host the event scheduled for January 17 to February 8 next year.