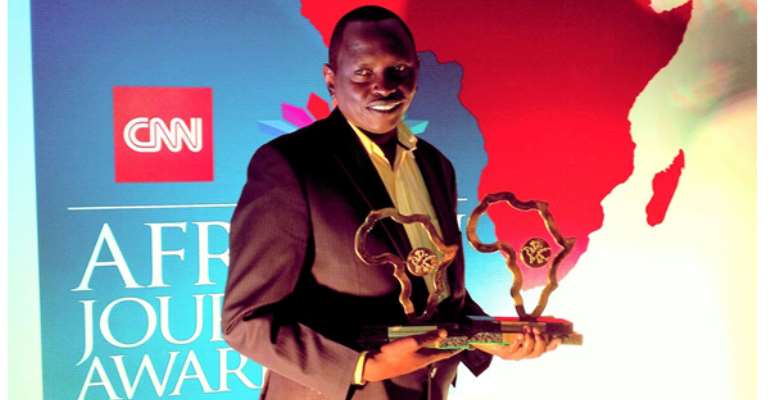 Joseph Matenge who is a freelance reporter for the Saturday Nation in Kenya revealed that he was on the way to a function to raise funds for his son who was ill with cancer when he received a distress call from the mall.

He and his son then headed to the mall to help people held by the terrorists and simultaneously captured the terror attack in pictures.