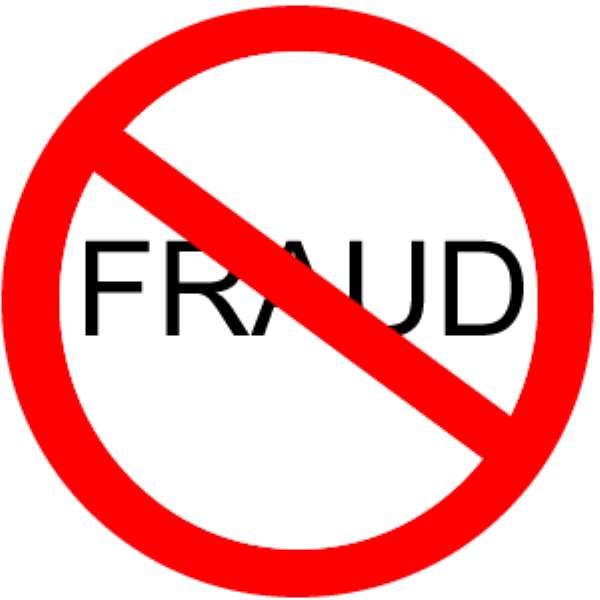 A new frontier in the anti-corruption crusade, Citizens Movement against Corruption (CMaC), has taken shape.

It is a response from an amalgamation of graft crusaders, the media and the private sector to a raging socio-economic challenge.

The inauguration was a subtle one without the usual pomp and pageantry associated with such events perhaps to drum in the fact that this is unlike the previous so-called responses.

It is a novelty which is set to catch the imagination of many who have all long wondered whether the fight against corruption will ever succeed.

Those who sign up for the movement are expected to shun corruption and take appropriate action against it when they notice it in whatever form.

Addressing issues about the way forward and also lamenting the extent of corruption in society including the danger it poses for the country in a relaxed atmosphere, the seriousness in the members could not be doubted during an evening meeting at an Osu restaurant last Tuesday.

Vitus Azeem, Executive Director of the Ghana Integrity Initiative, a major anti-graft body in the country, expressed dissatisfaction about what in his view is the uncoordinated reportage on corruption by the media.

A coordinated management of the subject by the media would be ideal, he added.

The National Convener of the movement, Kinglsey Ofei-Nkansah told the media that the high level corruption informed the response from concerned citizens and the eventual organization of the CMaC.

'Corruption has reached a tipping point. A number of civil society organizations have expressed worry about the trend,' he said.

People are talking about corruption in society in a manner previously unknown, and this underscores the unacceptable dimension the aberration has reached, he explained.

Corruption in the country is taking place in various gargantuan forms in schools and roads and highways.

'It is as if the moral fibre of society has been away, if corruption has increased you will feel it.

'People are talking about it. It is a far distance from what it used to be when we were children, an apt representation of the magnitude of the cankerworm, he said.

CMaC is a movement rallying support and unifying all efforts of the citizenry to fight against the canker.

It is an alliance between civil society organizations and private sector with support from STAR Ghana.

Members are militant adherents of the movement who believe that working together is an apt means of checking corruption.

They are expected to mobilize more people for the crusade and to report incidence of corruption to the appropriate quarters.

The movement has planned a march for October 21, a day on which journalists who have made a mark in the war against corruption would be invited to deliver talks.