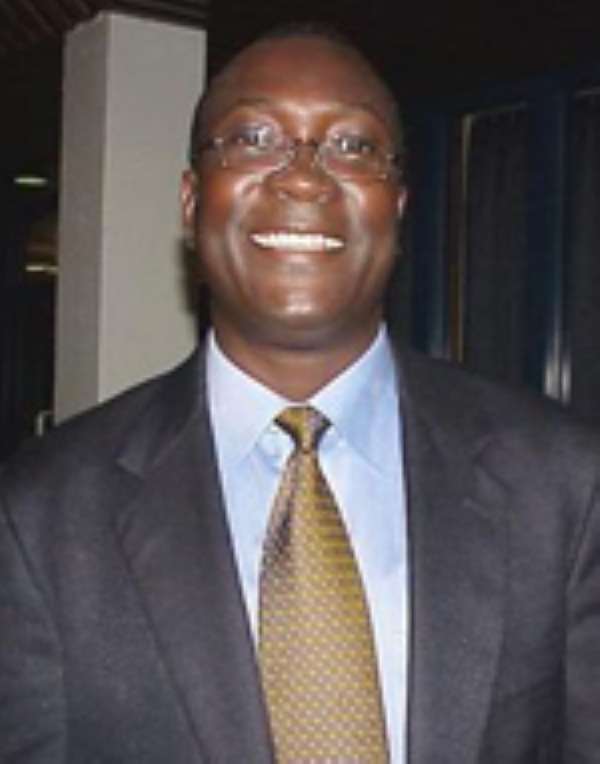 A legal director at the Centre for Democratic Development, Kwesi Prempeh has called for the scrapping of the council saying it's of no benefit to the country. Speaking at the 17th Speaker's Breakfast forum in Accra, Mr. Prempeh said a simple cost and benefit analysis of the council's role shows that it is purely advisory and a drain on the country's meager resources.

But, the Chairman of the Council of State, Professor Alex Kwapong, has rejected Mr. Prempeh's proposal.

He says the council is a vital link in the country's democracy and as such it will be myopic for anyone to suggest its abolishment.

Professor Kwapong said the council has over the years transformed into a very efficient body, which provides the services of a second chamber of parliament.

He added that the council's role has been effective because of its independence. He said the eleven members chosen by the President to serve on the council cannot influence the remaining fourteen.

Prof. Kwapong said the Council for the first time has published a report detailing out what it has achieved so far and what it has been telling the President all this while.

He said it would therefore be a gross mistake for anyone to think that the council is ineffective, duplicative and not necessary for our democratic growth.

Also give us ‘dumsor’ timetable — Kumasi residents
41 minutes ago