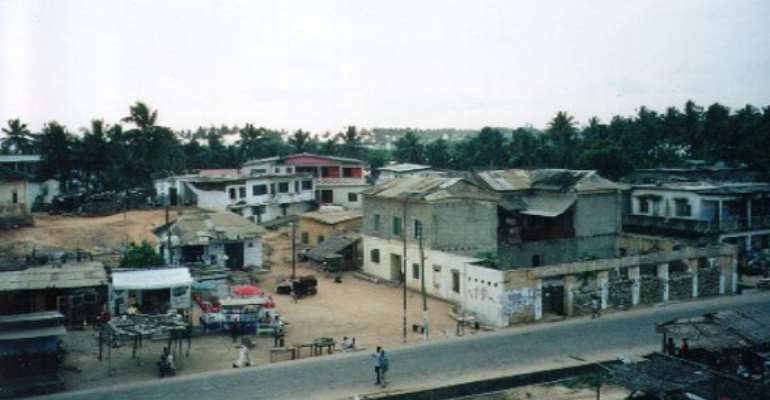 A Member of the Council of State, Nana Pra Agyensaim, has criticized chiefs in the Central Region for not doing much in showcasing the abundant cultural heritage of the area.

He observed that more often than not, chiefs in the region boasted of linking its culture with tourism, but had failed to put the necessary structures in place to attract tourists.

Nana Agyensaim, who is the Chief of Assin Kushea in the same region, made the remarks last week at Cape-Coast during the launching of this year's “Fetu Afahye” of the Oguaa Traditional Area. A function at which both the Omanhene of the area, Osabarimba Kwesi Atta II as well as the Member of Parliament (MP), Ms. Christine Churcher, were conspicuously absent.

The Fetu Afahye is an annual festival celebrated by the people of Cape-Coast in September. It is one of the biggest cultural events in the country that attracts thousands of tourists into the former colonial capital of the then Gold Coast.

The theme for this year's celebration is: “Combining culture with tourism for development in the Oguaa Traditional Area.”

Nana Agyensaim, who chaired the function, bemoaned the absence of prominent citizens of the town and the region who should have graced the occasion.

“It is very pathetic that Cape-Coast is launching its Fetu Afahye festival for this year and there are no television cameras to showcase this to the world.

It is unbelievable that such an important occasion could not be telecast,” he lamented.

Visibly moved by a poem recited by a lady, who portrayed the fighting spirit of ancestors of Cape-Coast, Nana bluntly blamed the inhabitants of the area for letting too much education wash away their rich culture.

He said it was very rare to see educated persons from the town dancing to cultural songs during festivals.

He recalled an event for hosting a team of visitors from abroad by the chiefs where the venue was virtually filled with filth and he quickly had to organize for the place to be cleaned up, saying this showed the lackadaisical attitude of the people to the environment and their culture.

The Council of State member appealed to the Ghana Tourist Board to work in collaboration with the Oguaa and Elmina traditional councils to incorporate their festivals into its tourism programmes in order to attract more tourists during the celebrations.

He also called for re-constitution of the tourism committee formed in 1998 to ensure environmental cleanliness, adding, “No tourist will buy filth.”

Additionally, he said the committee should be accountable to the people after the celebration, to enable them know the economic benefits derived from it.

Again, he appealed to all chiefs in the region to come together and participate in this year's festival and made it unique devoid of partisan politics.

Nana Afari Tswarko VI, Krontihene of Oguaa, who launched the festival on behalf of the Omanhene, appealed to the Tourist Board and the Municipal Assembly to flush out people who begged for alms from tourists, especially those visiting the Cape Coast Castle.