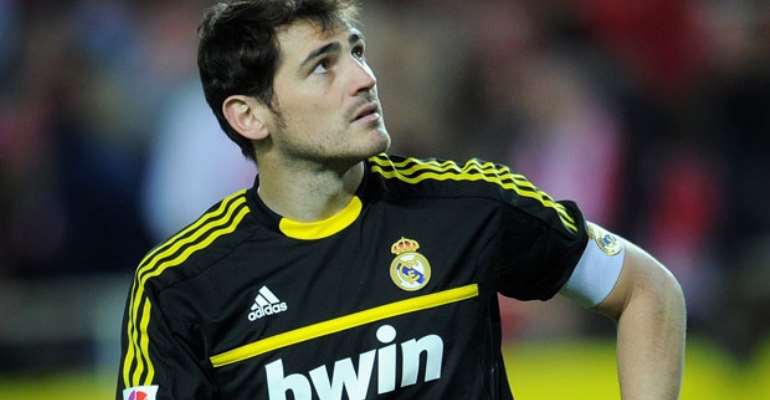 (Daily Star)
But Vidal himself has rubbished the rumours suggesting he will swap Turin for Manchester in the new year.

(Daily Express)
Chelsea, Liverpool and Manchester United will all miss out on signing Barcelona's Dani Alves – with the defender set to sign a contract extension at the Nou Camp.

(Metro)   OTHER GOSSIP
The Mail On Sunday back page
Liverpool have employed a round-the-clock minder to ensure striker Mario Ballotelli stays out of trouble when not on the pitch or at the training ground.

(Sunday People)
Chelsea manager Jose Mourinho has revealed he cancelled a trip to watch his son Jose Jnr play football to ensure he could complete the summer signing of midfielder Cesc Fabregas.

(Telegraph)
England manager Roy Hodgson suggested captain Wayne Rooney would not be able to stand up and lecture a room full of people because of his 'Liverpool accent'.

(Daily Mail)
Liverpool are set to meet Raheem Sterling's £100,000-a-week wage demands by handing the England international a contract extension which will triple his existing salary.

widely shared on Twitter.
Drawing inspiration from Welsh places beginning with a double-L, it spelt out the club's form during 2014.

two first-half goals against Hannover  on Saturday by  posing for a selfie with fans     behind the goal.

A disgruntled West Brom fan  took to Twitter     after he discovered his £46 restricted view seat at Liverpool meant he could not even see the Kop End goal at Anfield.