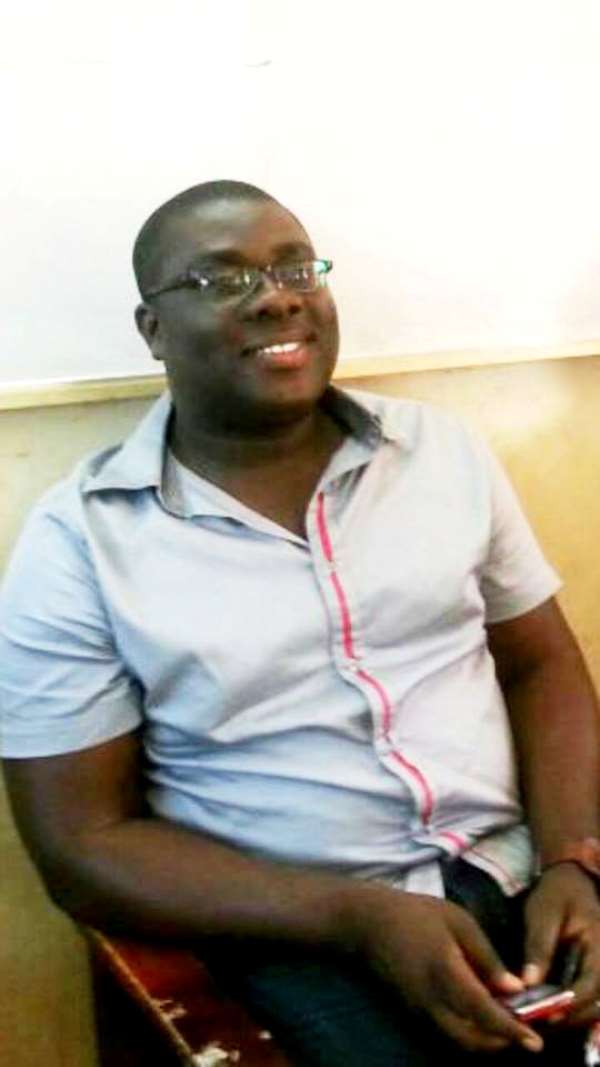 'The office of the President is gradually becoming a solace for weeping babies because when you are taken from the battle field then you are brought to the flagstaff house….' Sammy Awuku opined.

Hon. Elvis Afriyie Ankrah and Joseph Yamin were removed from the Sports Ministry and given different roles.

After the abysmal performance of the Black Stars at Brazil and the scandals that arose during the tournament, a lot of people called for the heads of Afriyie Ankrah and Joseph Yamin who were then the Sports Minister and Deputy Sports Minister respectively.

However, Hon Afriyie Ankrah was reassigned to the Presidency whiles Yammin was sent to the Ashanti Region as the Deputy Regional Minister.

Hon. Kojo Adu Asare, a former Member of Parliament for the Adenta constituency was on Monday sacked from his position as the Chief Executive Officer (CEO) of the Youth Enterprise Support (YES) Fund and was immediately asked to resume his duties as a Presidential Staffer.

A section of the general public attributed this development to his involvement in the poor preparation and organization of Ghana's participation at the World Cup.

Adu Asare was the head of the Protocol and Supporters Welfare Union for the Brazil 2014 World Cup and during his appearance before the Dzamefe Commission; he admitted that some funds collected for Ghana's World Cup campaign was misappropriated.

Contributing to a panel discussion on PEACE FM morning show 'Kokrokoo', Sammy Awuku wonders why government appointees who perform abysmally are not dismissed out-rightly but are rather sent to the flagstaff House to act in a different capacity.

'The office of the President is gradually becoming a recipient of weeping babies because when you are taken from the battle field then you are brought under the armbit of the flagstaff house…we can't continue to run a government like we are running senior prefectship in basic school. Governance is a serious matter,' he indicated.