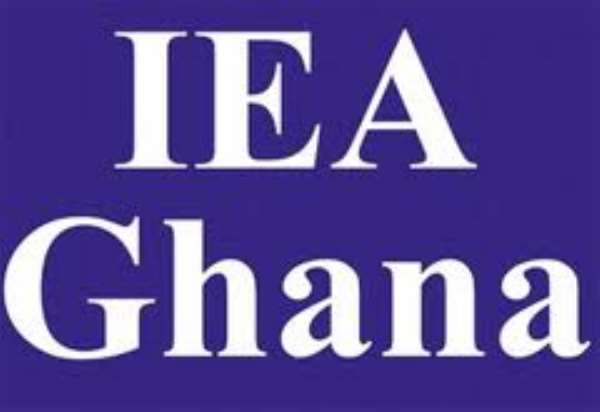 Accra, Sept 26, GNA - The Institute of Economic Affairs (IEA) Ghana, as part of its project for electoral reforms is calling for a rethink of the security architecture and arrangements at polling centers during voting.

It said the Police must however take charge of other election-related security matters outside the polling station.

'In the view of the IEA, it is reasonable for any well-meaning and level-headed Ghanaian to anticipate that the Regional or District Security Committees (REGSEC/DISEC) as constituted with political heads (Regional Ministers and Metropolitan, Municipal and District Chief Executives) as chairpersons, would have difficulties dealing fairly and firmly with security issues and electoral crimes, especially where they themselves are candidates in an election,' it said.

It said when an electoral offense occurs at the polling station, there would be a conflict of interest situation where a District Chief Executive who is also contesting to be a Member of Parliament is also the chairperson of the DISEC, especially when the culprit is a supporter of the incumbent DISEC Chairperson.

'The Security Agencies must therefore take charge of general security and the prosecution of electoral crimes.

The statement further recommended that, all electoral offences be prosecuted.

The statement said the EC guidelines on voter education and electoral offences must be published and incorporated into the training and education programmes of all election officials.