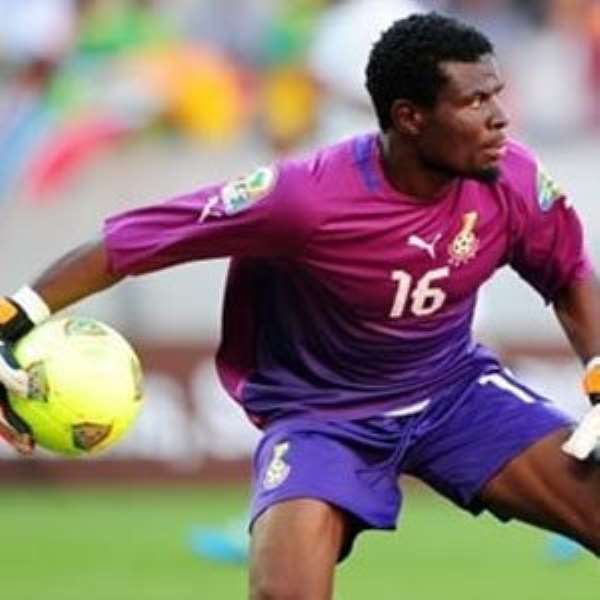 The former AshantiGold player took the decision on the grounds that Chippa owe him some money.

“Yes, the player has cancelled his contract with us and is no longer here.

“At the moment I can't reveal details of his release but he has left us,' Chippa team manager, Peter Koutroulis told kickoff.com.

The 29-year-old joined South African side, Orlando Pirates from AshGold after the 2013 Afcon, but failed to remain active.

He recently joined Chippa in attempt to rescue his poor club campaign.