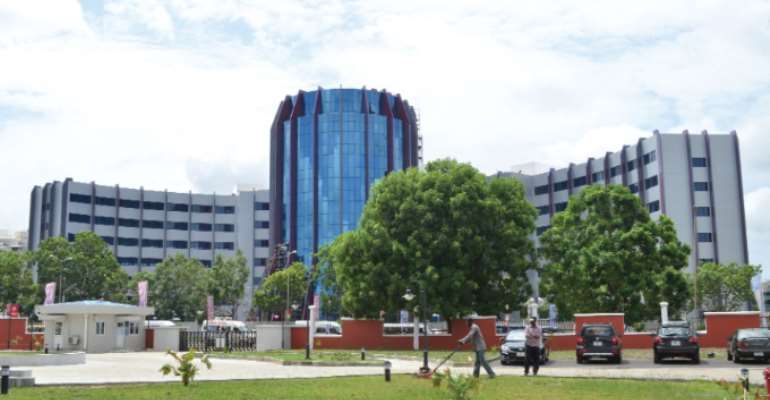 Some of the lands which have been leased out have already been developed into banks, hotels and restaurants. The lands are leased for a maximum of 99 years.

Managing Director of the Ghana Airports Company Limited, Charles Asare complained about unplanned developments on lands belonging to Ghana's only International Airport, making it difficult for expansion projects to be carried out at the airport.

“We have 1,500 acres but to really do an international airport of any considerable size you need more than that, we have limited land here and you can only expand so far. There is really no room for expansion”.

Aviation experts have described the construction of high-rise building close to the KIA as a recipe for disaster. Over the past eight years, the area has experienced very sophisticated high-rise buildings, some which are being habited by tenants.

A land at area costs as much as $4 million.
However, Deputy Transport Minister Joyce Bawa Mogtari said the lands have been leased for strategic reasons.

“Most of the lands we are talking about were not leased out recently, there must be a strategic reason why those leases were issued”.

She was however unable to tell why the leases were issued.

Meanwhile government has said it is working on a new airport project at Prampram because a large portion of the lands at KIA has been encroached leaving no room for expansion.

'Give peace a chance', ICoast ex-president tells police
42 minutes ago