Behind The ‘Invisible Hand’ (1) 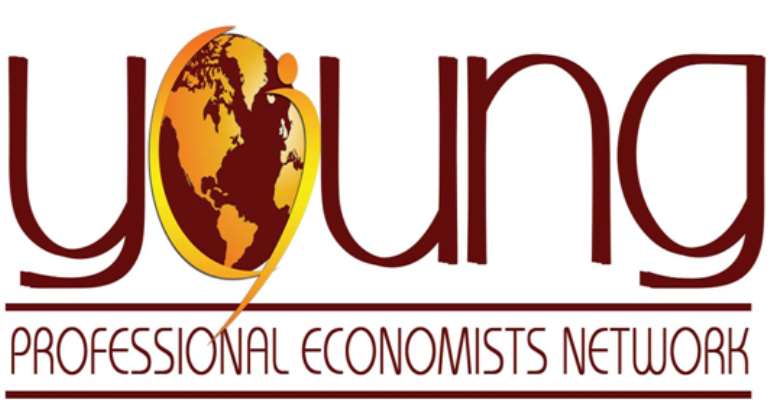 Many disciplines have evolved, and others are still evolving. The practical importance of evolutions could be attributed to relevance – thus to stay relevant in the area of operations. In terms of professional disciplines; mathematics, natural science, law, engineering, religion etc. have gone through several evolutional stages before assuming their present forms.

The 15th century saw the science discipline being put through series of experiments and tests. The action saw the emergence of new theories and innovations in the science profession; making the discipline even more relevant in our everyday living.

The same form of new paradigm and critical switches were seen and still is, in other major disciplines which play very critical roles in our existence. The global economy depends strongly on how well all major disciplines could remain relevant now and into the foreseeable future.

These changes did not occur in a vacuum. Many individuals, institutions and governments played critical roles to champion any conviction of change. The evolutions in the disciplines saw the emergence of great individuals in particular fields. Across all the major disciplines, scholars emerged as having influenced how the discipline was being viewed and understood by the rest of the world. These individuals questioned the status quo of those disciplines.

Talking about the field of science for instance, pre-existing theories were questioned, in the face of tough oppositions, to refine the old, and establish new and even more relevant theories which have remained critical and significant in the discipline, even in the current dispensation. So did it happen under philosophy, democracy, law, engineering, religion etc. Successful scholars were hailed and still are, due to the positive turnaround of those disciplines as a result of their timely intervention.

The case of economics is no different and even more profound. Many scholars emerged and came up with them series of theories and assumptions, of which some have stayed relevant until now.

Adam Smith, emerged as the father of modern economics. In his two books “The Theory of Moral Sentiments (1759)” and "An Inquiry into the Nature and Causes of the Wealth of Nations" profoundly known as “The Wealth of Nations” (1776), he was able to examine critically and establish relevant theories which has stayed with us all these years.

In this vein, it is very critical we accept the fact that all these assumptions established and underlining the relevance of the economics discipline still stay as such – until proven counter concepts are discovered.

The relevance of economics and the contributions of economists to the global economy has been brought under intense scrutiny within the last decade than even when the discipline was first established centuries ago. There now exist a lot of global imbalances which economics and economists have failed to interpret, foresee, and forecast.

The global economy is now complex and complicated. The many theories existing seem not to be providing the solutions required to establish a stable economy.

Profoundly, the crisis of 2008 revealed to the world that the economics and financial professions are not fulfilling their responsibility to bring expertise to bear for the betterment of the human condition. This has led to severe damage to the credibility of economic expertise and the sole relevance of the whole economics discipline.

The 'invisible hand'
The invisible hand theory is a concept described by Adam Smith in the 18th century, and is broadly accepted by today's economists as a means to explain the forces of a free market. In 1759, Adam Smith, the father of modern economics, used the term 'invisible hand' to describe aspects of self-regulating behaviour in a marketplace. It was used to suggest that the forces that drive a market will soothe social ills and maximize wealth without the need for outside regulation.

The theory of 'Invisible Hand' states that if each consumer is allowed to choose freely what to buy, and each producer allowed to choose freely what to sell and how to produce it, the market will settle on prices and product distribution systems that are beneficial to all the individual members of a community, and hence to the community as a whole.

In Chapter 1, Part IV in Adam Smith's book, The Theory of Moral Sentiments (1759), he introduced for the first time 'the invisible hand' where he describes a selfish landlord as being led by an invisible hand to distribute his harvest to those who work for him:

“The proud and unfeeling landlord views his extensive fields, and without a thought for the wants of his brethren, in imagination consumes himself the whole harvest ... [Yet] the capacity of his stomach bears no proportion to the immensity of his desires ... the rest he will be obliged to distribute among those, who prepare, in the nicest manner, that little which he himself makes use of, among those who fit up the palace in which this little is to be consumed, among those who provide and keep in order all the different baubles and trinkets which are employed in the economy of greatness; all of whom thus derive from his luxury and caprice, that share of the necessaries of life, which they would in vain have expected from his humanity or his justice...The rich...are led by an invisible hand to make nearly the same distribution of the necessaries of life, which would have been made, had the earth been divided into equal portions among all its inhabitants, and thus without intending it, without knowing it, advance the interest of the society…” [source: http://en.wikipedia.org/wiki/Invisible_hand]

In this case the invisible hand theory, suggest that each of us, acting in our own self-interests, generates a demand for goods and services that compels others to deliver those goods and services in the most efficient manner so that they may be able to receive compensation from others and make a profit in doing so. In this process, resources are allocated in the most efficient manner, in contrast to a process that relies on a centrally planned system. The invisible hand will become essentially a natural phenomenon that guides free markets and capitalism through competition for scarce resources with the ultimate goal of establishing market efficiency.

The global economy is now very complex and complicated. Simplicity is not a luxury especially when one comes to terms with the current intense scrutiny that economics is going through. It is very obvious that economics cannot be understood or wholly stay relevant based on narrow assumptions. Perhaps a harder interrogation would reveal a broader assumptions to help the discipline stay more relevant.

I am proud to associate myself with an organization whose mandate amongst others, is to support and promote innovative thinking – thus the Young Professional Economists Network. A network of young economists who have stepped forward to examine the world freely without fear of not been supported or promoted ….to be continued[check out for the 'Behind the Invisible Hand (2)]

He is also a fellow of the Bastiat Society –Ghana 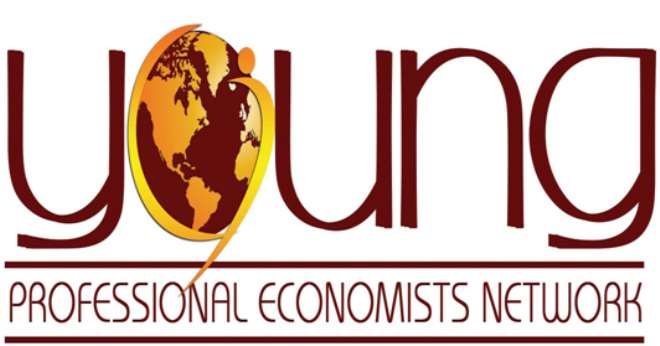