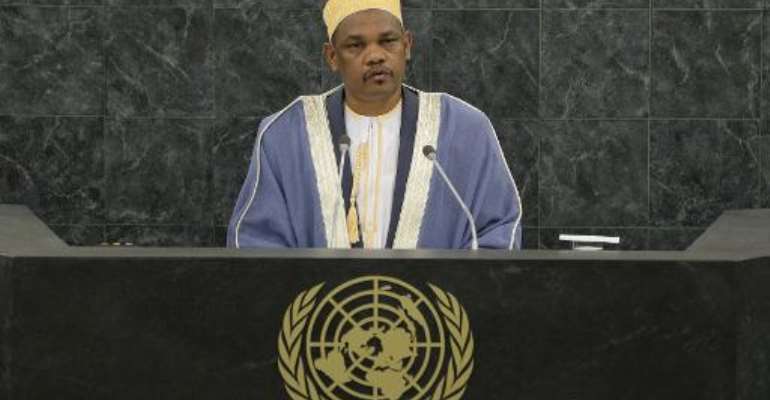 The polls, initially set for early November, will now take place on December 28, with a second round set for February 1, 2015, Abdallah Djalim, head of the ministry's cabinet, told AFP.

The current parliament was elected to a four-year term in 2010, but its mandate, which ran out in April, has been extended.

President Ikililou Dhoinine is serving a five-year term, which ends in May 2016.

The impoverished island nation of Comoros has seen more than 20 coups or attempted coups since gaining independence from France in 1975.

Galamsey fight: Four Chinese nationals to be deported
19 minutes ago

Gov't must opt out of Sputnik-V vaccine procurement contract...
19 minutes ago