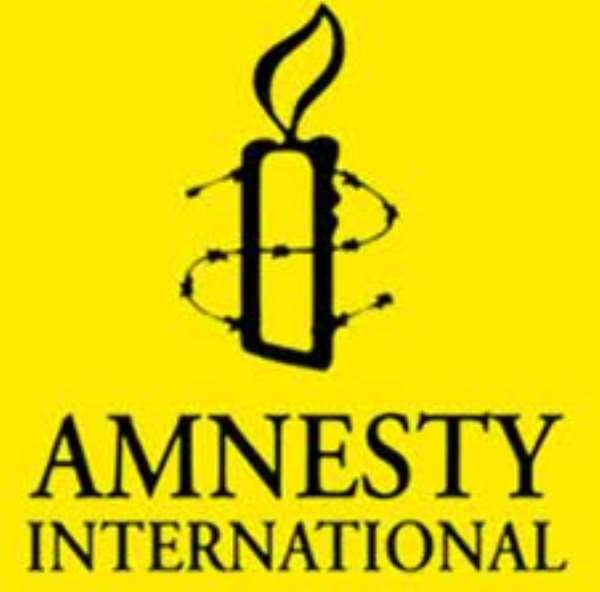 “We're disappointed that the Nigerian police force have responded to our report with allegations of indecency and lack of temperament, two descriptions better applied to their treatment of detainees.

“The police decision to deny the findings before careful reading of the report or examining the accusations made in it echoes their attitude to criminal investigations - apportioning blame before ascertaining the facts. Their pledge to investigate abuses rings hollow so long as they continue to refute our evidence of systemic torture, gathered from more than 500 cases and including testimony from current and former police officers.”

The Nigerian police's response is reprinted in full here: