Empowering mining communities with law on mineral revenue use 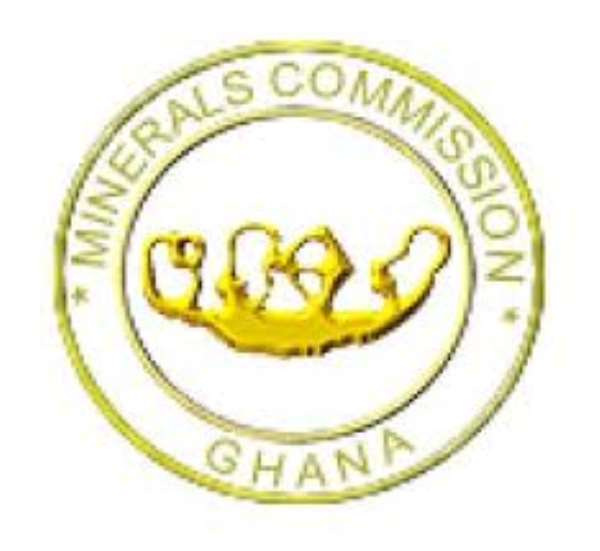 Concerns of local communities in the use of mineral royalties would be addressed when the country enacts a Mineral Revenue Law, advocates the Ghana Chamber of Mines (GCM).

Mining communities directly bear the brunt of mineral exploitation, especially environmental pollution. People in these communities however complain they see no benefits of mining to improve their livelihood.

The proper use and formula for sharing of mining royalties are thorny issues in mining communities. Among concerns is that government has used up the revenue from mining without recourse to addressing the development challenges of local mining communities.

Tutuka Central is a small town affected by mining exploration at Obuasi in the Ashanti region. Local electoral area representative, Gifty Owusu Afriyie expects that the municipal assembly would invest its share of mineral royalties in providing potable water for her constituents.

“Even communities which are not closer to the mines have their rivers polluted… so I want to Assembly to increase provision of pipe borne water,” she requested.

The consensus is that deprivation of local people of benefits from mineral resources could be disastrous as they sacrifice farms and livelihood sources for mining to thrive.

The Centre for Social Impact Studies (CeSIS), an NGO, has advocated that local assemblies be made to be accountable in the use of mineral revenue.

Public Affairs and Environmental Director at the GCM, Ahmed Nantogmah, believes the passage of the mineral revenue legislation would empower mining communities to demand accountability in the application of royalties.

“So that people will spend mineral revenue according to particular stipulations and regulation,” he opined.

He noted that it is high time government heeded the suggestion for the law, which should be fashioned along the lines of the Petroleum Revenue Management Law.

“Recently we've seen that the Minerals Commission has come up with guidelines on utilization of royalties but we believe that it should go beyond the guidelines,” stated Mr. Nantogmah.

The Chamber has reiterated calls on government for the amount to be increased to 30 percent.

This in addition to targeted spending of the royalties would help drive local development, said Mr. Nantogmah.

We stand with Ayine against judicial tyranny, plans to gang ...
6 minutes ago