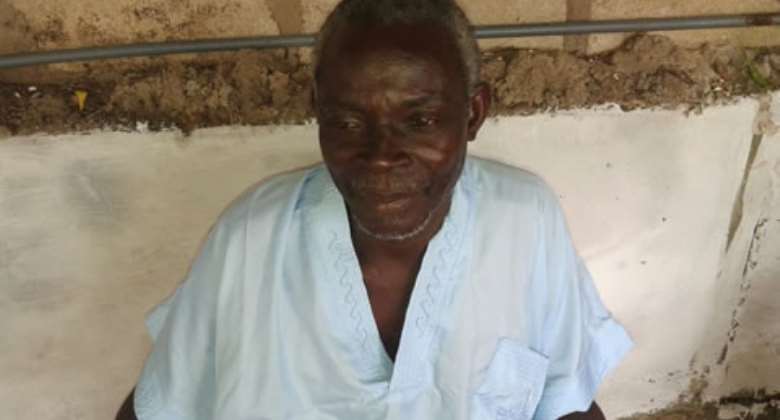 The doubly-titled man claims God has revealed to him how the disease can be treated, although he won't say what the cure is.

He explained: “31 st December  [2013] during our crossover prayers, God told me that there was going to be a strange disease, beginning from March [2014] that is going to hit the whole of Africa”.

Bishop Prophet Laud Sowatey Lomotey says he is willing to cure the disease free of charge if an infected person contacts him.

According to him cure is by "a combination of herbs".

The deadly Ebola virus has claimed more than 2,000 lives since it an outbreak in April this year.

The disease has been described by U.S. President , Barack Obama, as a global threat.

There is no proven vaccine or cure. Currently treatment of the disease is only by a experimental drugs, with ZMapp being the most popular.

Symptoms include high fever, bleeding and central nervous system damage. The disease spreads by body fluids, such as blood and saliva

Current outbreak has mortality rate of about 55%, while incubation period for the virus is two to 21 days.