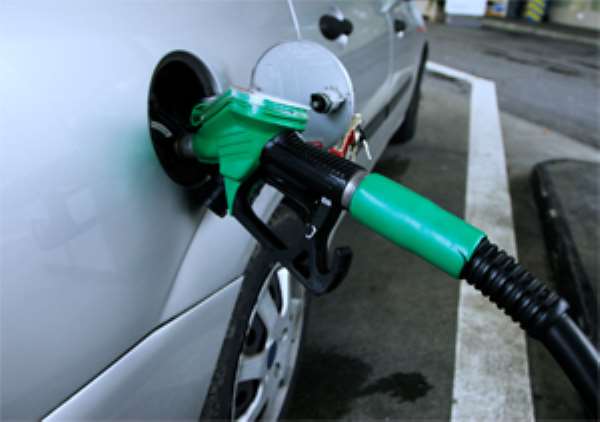 In the latest price review by the National Petroleum Authority (NPA), motorists and users of petroleum products are expected to cough up 23 percent more for petrol and 22 percent for diesel.

The latest increment is coming on the heels of recent upward adjustments in utility tariffs, where water and electricity saw upsurge in their prices.

Liquefied Petroleum Gas was not spared either. It shot up 16 percent – from GH¢2.87p to GH¢3.32p per kilogramme.

The statement urged transport operators to strictly comply and charge only the approved fares, asking the various unions to publish the new fares at the various transport terminals to avert possible confrontation with passengers.

U/E: I'll Restore Jobs Of Collapsed Banks’ Staff Who Were La...
12 minutes ago