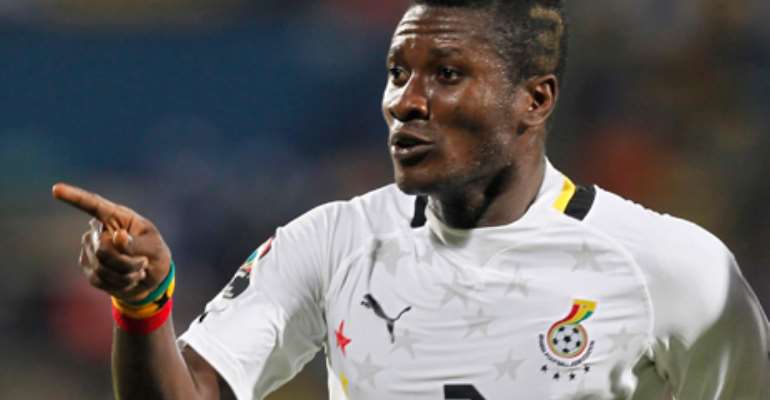 Several Facebook acounts have been created in the name of the UAE-based superstar and some have been used fraudulently.

Some have used the fake Asamoah Gyan Facebook accounts to woo girls while others have used it to extort money from unsuspecting visitors of the global social media website.

Gyan has tweeted asking his fans following him on Facebook to unfollow those accounts because they are FAKE!

— ASAMOAH GYAN (@ASAMOAH_GYAN3) July 12, 2014
Some of them have been associated with fraud and has therefore warned the public to be careful  in their dealings with these accounts.