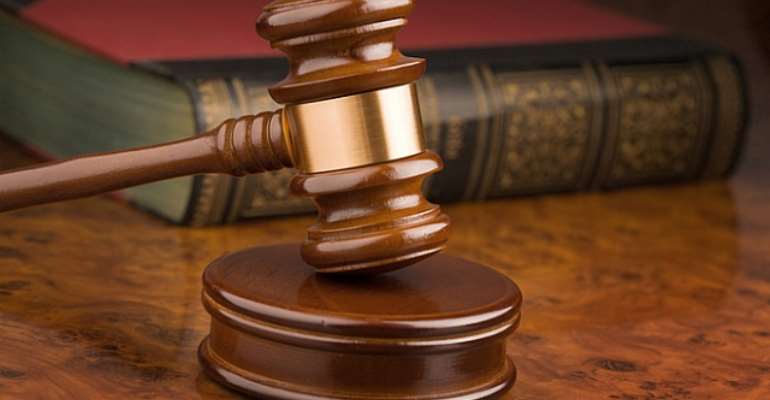 Their pleas were not taken and were remanded in prison custody to reappear at a later date.

Giving the facts of the case before the court, presided over by Mr Abdul Majid Iliasu, Police Chief Inspector Francis Cobbina said the complainants were policemen at Takrowase whilst the suspects stayed at Kusi.

On June 13 at 0300 hours, the Takrowase police were on patrol when they had information that Amponsah was dealing in narcotic drugs and they arrested him.

He said when he was searched six wrappers of dried leaves suspected to be Indian hemp was found on him.

Shortly after that, Twumasi was found smoking Indian hemp and was also arrested.

They were both provisionally charged with the offences and brought before the court.

I Felt Very Safe Under Mahama – Manasseh
40 minutes ago