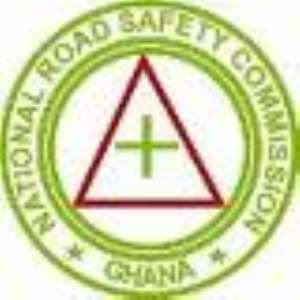 Wa, July 11, GNA - Accident related deaths in the Upper West Region have reduced with the region recording 27 deaths from January to June this year as against 42 deaths last year.

Vehicles involved in the crashes reduced from 178 to 138 representing 22.5 per cent and fatal cases recorded a slight increase from 35 to 38 cases representing 8.6 per cent both within the same period.

Minor cases also decreased from 48 to 31 representing 35.4 per cent.

The report said the number of road traffic crash related deaths had reduced from 88 to 75 between 2012 and 2013 representing 14.7 per cent reduction.