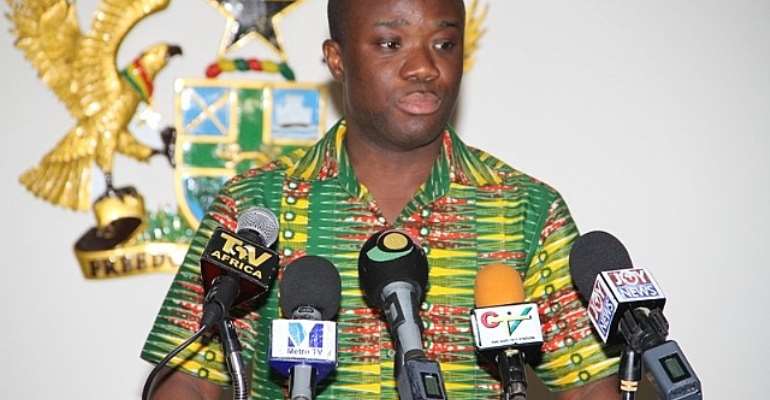 Accra, July 11, GNA - Ghana is not experiencing any religious conflicts which should form the basis for any Ghanaian to seek for asylum either in Brazil or any other country.

A government statement signed by Mr Felix Kwakye Ofosu, Deputy Minister of Information and Media Relations, and copied to the Ghana News Agency in Accra on Friday denied the religious conflict claims of some Ghanaian asylum seekers in Brazil.

The Ministry emphasized that the basis for the alleged request was completely false, as no religious conflict was taking place in Ghana.

The government has, therefore, directed Ghana's Mission in Brazil to liaise with the Brazilian authorities to investigate the matter.

The statement said: 'Ghana is one of the most stable and peaceful countries not just in the West African sub-region, but also on the African continent.'

The Government's reaction is based on reports in sections of the local and international media, that a number of Ghanaians traveling on tourist visas to Brazil have requested for asylum in that country.

According to the news, the request for asylum is premised on claims of a 'religious conflict.'