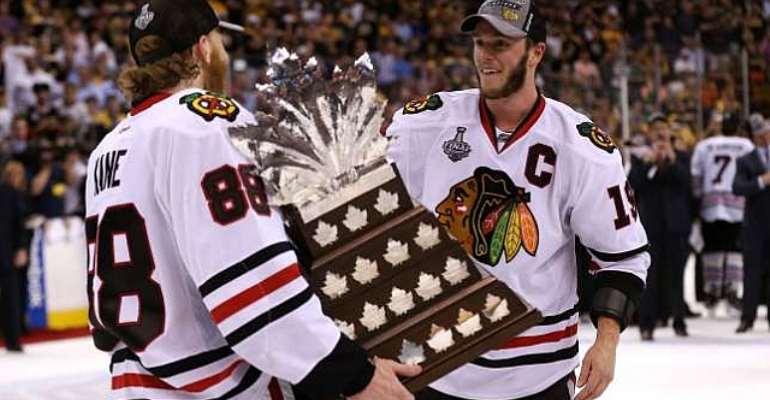 The NHL franchise announced the deals, which are believed to be worth $84million each, and will hold a news conference next week.

Toews became the youngest captain in the Blackhawks' history in 2008 and third-youngest in NHL history.

He was awarded the Conn Smythe Trophy for being the play-off MVP in 2010, while Kane claimed that prize in 2013.

Toews is also a two-time Olympic champion after helping Canada win back-to-back gold medals in 2010 and 2014.