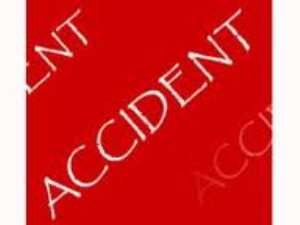 According to figures the Ghana News Agency (GNA) obtained from the National Road Safety Commission (NRSC) in Ho, the number is one more that the 61 recorded for the same period in 2013.

There were 26 deaths, an increase from 15 in Keta, while Kete-Krachi moved up from two cases to five for the same period.

Ms Joan Fafa Ayer, Assistant Planning Officer of the NRSC in the Volta region said the increases in cases at Keta and Kete-Krachi were due to activities of commercial motorbike operators.