Korle-Bu CEO ordered to step down 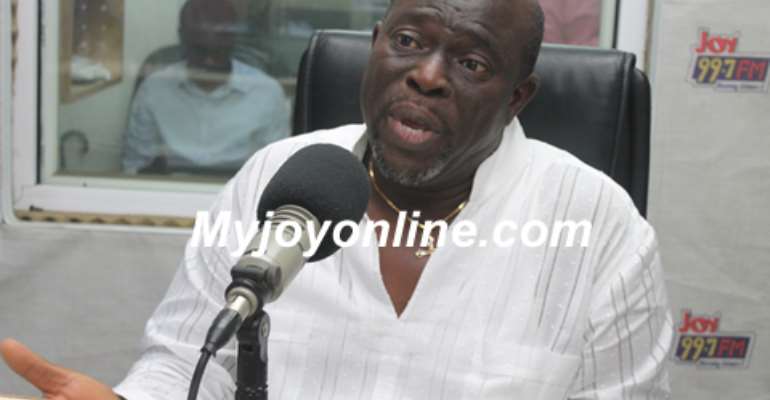 Outgoing Minister of Health Sherry Ayittey has directed the Chief Executive Officer of the Korle-Bu Teaching Hospital Rev. Albert Botchway to step down.

In a letter released to the media, the Reverend minister will revert to his earlier position as Board member.

Albert became the target of the hospital's Senior Staff Association after he was accused of using internally generated funds to buy Audi A6 cars for nine Directors.

The cars were valued at 1 million Ghana cedis.
In a petition sent to President John Mahama, the workers asked that he be removed from office among other demands.

Rev Albert O. Botchway is required to hand over all KBTH properties in possession and provide wide comprehensive handing over note, to Board Chairman and copy same to the Hon Minister of Health and the In-coming Chief Administrator

They Sent 'Dante Crocodiles' To Our Area To Scarce Us — Ajum...
59 minutes ago