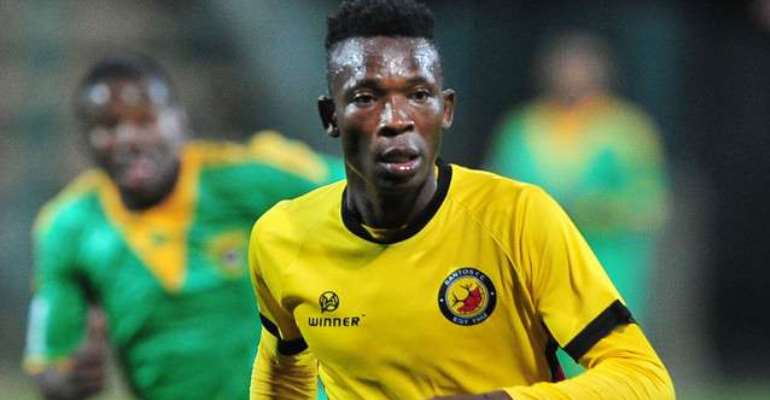 The defender was reported to have been training with Chippa United last week but now has sealed a deal which will see him playing for Maritzburg next season.

Maritzburg have now confirmed the signing via their official Twitter account, saying: "The Team of Choice are proud to announce the Signing of Ghanaian, John Pantsil for the 2014 / 2015 PSL Season."

The former Fulham FC defender failed to impress Polokwane City and a deal to agree terms fell through with the club last year which saw him join Santos in the First National Division instead.

Paintsil -who signs as a free agent- will join fellow Ghanaian counterpart, Mohammed Awal, at the club.