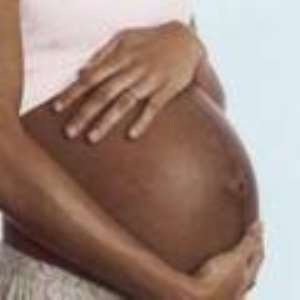 
Suhum, July 05, GNA - No maternal death has been recorded in any of the health facilities in the Suhum Municipality as at the end of June 2014.

That was not the story in the same period last year where two deaths were recorded.

He said from now until the end of 2015, the Suhum Municipal Health Directorate had vowed not to contribute any death to the number of deaths that may be recorded nationwide.

'We have put vigorous measures in place to ensure that we maintain the zero record until the end of 2015,' he said.

According to Dr Boateng, the Suhum Municipal Health Directorate had established strong collaboration with traditional birth attendants (TBAs) and prayer camps and had taught them the 'Dos and Don'ts' in handling expectant mothers.

He said the directorate intensified its health education which had seen more women now reporting at the health facilities for ante natal care than going to the TBAs and prayer camps.

'This year I have spelt out sanctions for all health staff in ensuring that their attitudes do not kill pregnant women's interest in visiting the health facility,' he said.

Dr Boateng, however, urged the women to continue visiting the health facilities to access ante natal care to maintain the success story.

He said the assembly had acquired a grader which would be used to improve access roads from the various communities to the health centres.