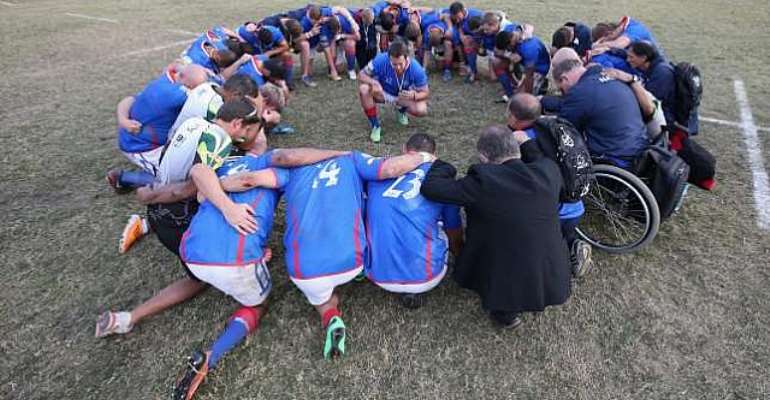 That meant neither nation picked up a bonus point, with Namibia then required to win by 53 points if they were to win through.

Captain Rohan Kitshoff and his team-mates achieved that and broke Kenyan hearts in the process as they clinched the Confederation Africaine de Rugby Division 1A title.

Having led 63-10 at the interval, they held off a late Madagascar fightback to book their place in Group C at the competition.

"It has been a remarkable day and we are so pleased to have made it to England 2015," Kitshoff told the Rugby World Cup website.

"This is for the players and coaches who believed, the fans who have given us such support, and for the people of Namibia.

"We go to England 2015 full of expectation and are determined to do ourselves, our nation and African Rugby proud."