No Increase In Fuel Prices, Despite... 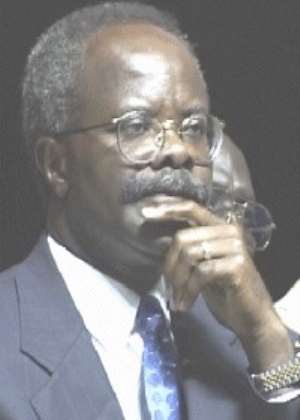 Police Commander Thrown Out Of Yendi For Disrespecting Yaa N...
4 hours ago