Sing along: Yamin: Back to my roots 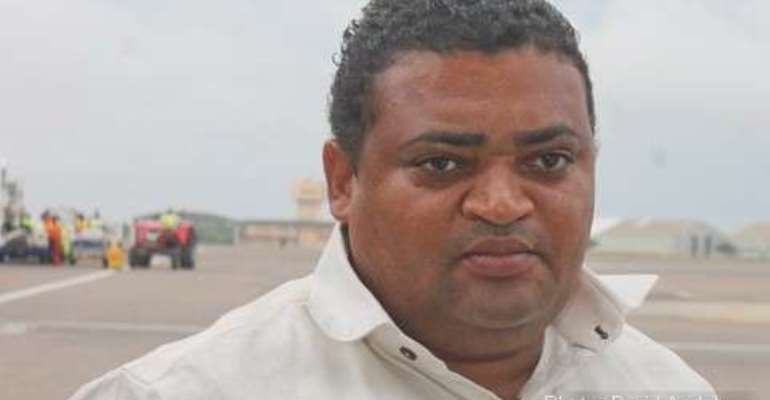 Former deputy minister for Youth and Sports,Joseph Yamin says he is he grateful to the president for the chance is moving back to his roots in the Ashanti region where he once served as a general secretary for the National Democratic Congress (NDC).

Yamin's reassignment as deputy Ashanti regional minister came on the back of his role in the Black Stars fiasco at the world cup in Brasil.

Many blame him for the placing Ghana under the microscope of the world press after an interview he granted revealed that government was carrying $3 million to players of the national team on a chartered airplane.

Below is the full status he published on Facebook.

"One year ago I found mercy in the sight of the president and he appointed me deputy minister for youth and sports, today am been moved back to my roots as Ashanti regional deputy minister what else but to say am grateful Mr President and I give the glory to God. Ashanti here I come"