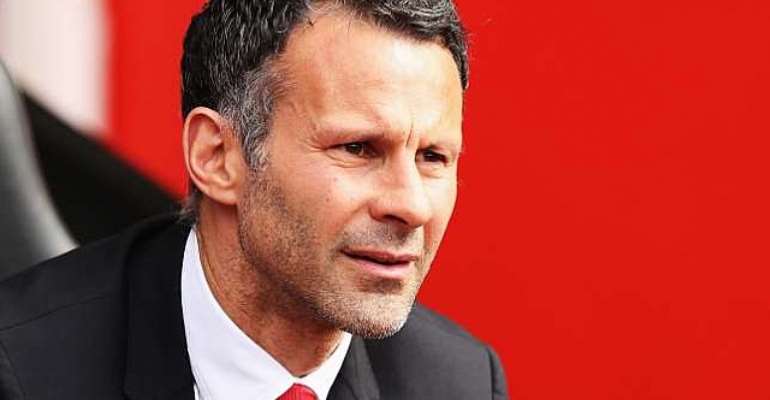 The legendary midfielder was handed the reins by United for the final four games of the 2013-14 campaign, following the sacking of David Moyes.

Having enjoyed a brief taste of management, Giggs is now eager to gain greater experience as the assistant to Louis van Gaal, the current coach of the Netherlands who will take over at Old Trafford after the FIFA World Cup.

Giggs, who has brought an end to his illustrious playing career, told the Football Association's official website: "When I took the job (as interim manager) there were a lot of things that I was quite happy with, but there was the odd thing where I thought 'I'm not quite ready for this'. Well it wasn"t that I wasn't ready for it, but I could do with a little bit more experience.

"I have gained that experience from Sir Alex (Ferguson) but last year I was still playing so I wasn't really focused on the coaching and the other side of things.

"This year I can put everything into it and learn from someone who has managed at the top in so many other countries.

"It has been a good thing that I have been with Sir Alex for so long but also I am now getting to see how other people work as well. I got a taste of David Moyes and now Louis van Gaal this year."

Giggs is currently completing his Pro Licence coaching badge as he seeks to grow accustomed to different challenges.

"You get pulled from pillar to post (as a manager) and you can't switch off - you are constantly thinking - where as a player you just train, relax and get ready for the game," he added.

"It is so much different. As a manager you are thinking about things 24/7 and this course definitely helps you get to grips with that."