Respect Principles In Order To Build A Great Organisation 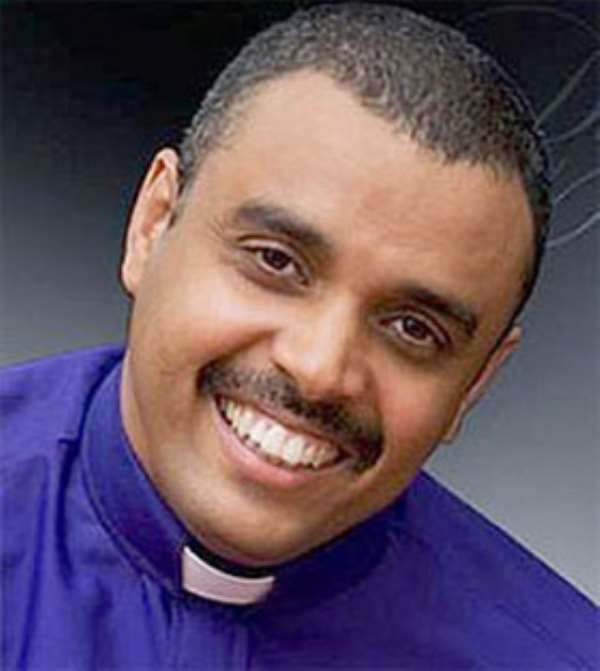 Principles outlive favouritism, partisanship and political expediency. If you break principles, the principles will break you. Organisations are destroyed by leaders who do not base their decisions and reasoning on principles. To build a lasting organisation, church or nation, you must base your reasoning, actions and decisions on principles.

1. A principle is a fundamental rule which becomes the basis of an action.

2. A principle is the fundamental truth which is the basis of our reasoning.

3. A principle is a general law which is the foundation for a decision.

Seven Types of Organisations That Do Not Last

1. An organisation that is run mainly by giving favours to relatives rather than principles will be destroyed.

When a leader decides to place members of his family in certain positions they do not qualify for, he has set aside principles and is governing his organisation by emotions.

The Bible teaches that partiality and hypocrisy are not wisdom.

But the wisdom that is from above is without partiality, and without hypocrisy.

James 3:17
Your nation, business or church will break up when you deal with people based on family relationships rather than on important principles.

2. An organisation that is governed by political expediency rather than principles is doomed.

'It is not politically expedient!' is what many political leaders say. These leaders take bad decisions that destroy entire nations. When decisions in a country are taken to gain political favour rather than to get the right thing done, the country is often doomed.

3. An organisation ruled by a leader who takes decisions to gain personal financial advantage will eventually collapse.

It is not governed by principles but by leaders who seek to line their pockets. If I sought to make myself rich rather than to build the church, I would see the church collapse.

4. When a nation is governed by greed rather than by principles, it will end up in deep poverty.

This is the story of greedy leaders who have drunk the blood of the nations they have governed. Instead of principled leadership, we have had greedy vampires and vultures who sucked up every drop of blood.

Despotic leaders have left their countries desolate while they have amassed millions of dollars that they can never spend in their lifetime.

5. An organisation ruled by ethnicity rather than by principles is destined for division and war.

Many countries have degenerated into war zones because of this kind of leadership. The Second World War developed as Hitler tried to eliminate Jews and other groups he considered undesirable.

The Balkans conflict grew as Muslims, Croats and Serbs tried to get rid of one other. The Tutsis and Hutus of Rwanda are another sombre reminder of how leadership based on ethnicity can destroy an entire region.

6. A nation governed by selfishness rather than by rules and principles is doomed.

Selfish leaders of underdeveloped countries send their children to schools in the developed world, whilst the educational system of their own country crumbles. These selfish government ministers do not care two hoots if ten million children are not educated.

The hospitals of developing nations decay, whilst government officials seek medical help for themselves and their favourite hospitals abroad. Selfishness is not a basis for good leadership.

Democracy is a political system or government based on giving power to the people through elections. The very nature of this system corrupts leaders. Selfishness drives them to remain in power indefinitely.

So-called democratic leaders try to please the masses with sweet words. This is why many democratically elected leaders are liars and hypocrites. Many promises are never fulfilled.

7. An organisation ruled by favouritism and partiality rather than by principles is doomed.

When a leader favours one or two people he likes because they are friends or schoolmates, he rules his organisation by favouritism rather than by principle.

People must be promoted on merit and not on the basis of favouritism. When everything depends on who you know and whose friend you are, the organisation deteriorates.

Three Principles You Need to Build Your Organisation

1. Everybody must have an equal opportunity to make the best of his life in your organisation.

2. Everyone must be promoted and rewarded based on merit rather than on anything else.

3. The achievement of results, hard work, loyalty, productivity and a good attitude must always be rewarded.

Ethiopia says army in control of Tigray capital as more rock...
24 minutes ago