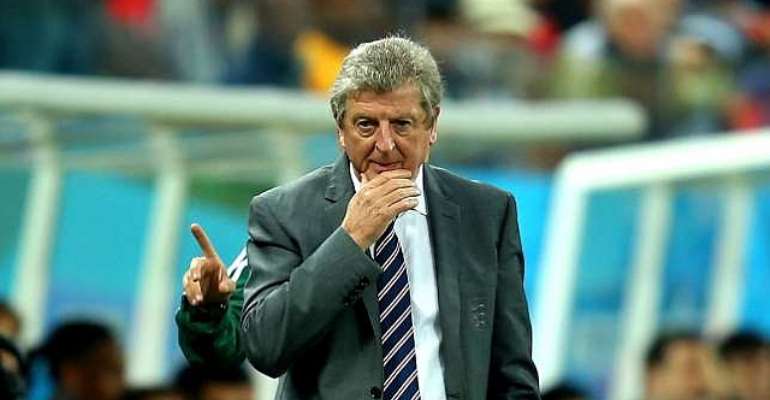 The Football Association have thrown their support behind the manager, who has held the role since May 2012.

And while 2-1 defeats to Italy and Uruguay have eliminated England from the Brazil showpiece ahead of the final round of fixtures in Group D, Hodgson is looking forward to extending his reign.

He said: "I am very pleased of course that Greg (FA Chairman Greg Dyke) and the board have come out and backed me to continue.

"We are midway through a term; there's lot of work to be done, but I think we are on a good path. I am very pleased I am going to be the man leading (the team)."

"It means a lot because the job means a lot to me. It's a fantastic job, it's a privilege to have it.

"I am very pleased to have had that backing. Scapegoats are always necessary in times of failure, one understands that.

"But one would like to think the work that you do is judged over a long period of time."

England round off their World Cup campaign on Tuesday with a match against surprise package Costa Rica, who have already reached the last 16.