I Checked On Salon Loan Scam 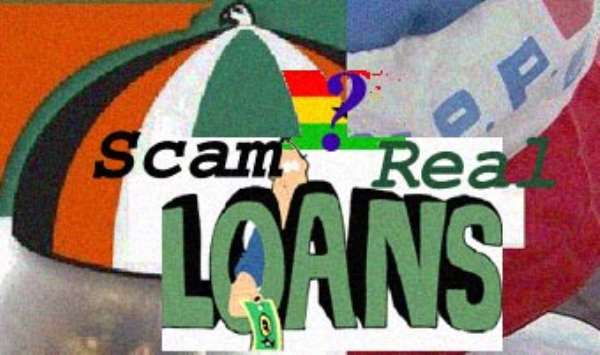 I have been to the address given by CNCTI as one they are operating from. The hairdresser was unwilling to talk a lot. He complained about what the salon was being led into. There were no Chinese involved, he said. They were contacted by an African who promised them a commission, if they could use their address for an important transaction. Letters arrived and were collected by Africans. They had not been seen for some eight weeks and there were letters awaiting their collection. The sender addresses I saw on these letters did not include one from Ghana or the Ghana high commission in london, but it appeared clearly to me that CNCTI had many irons in the fire. I believe the Africans involved may be the same the NPP government dealt with in the IF'C' fiasco.