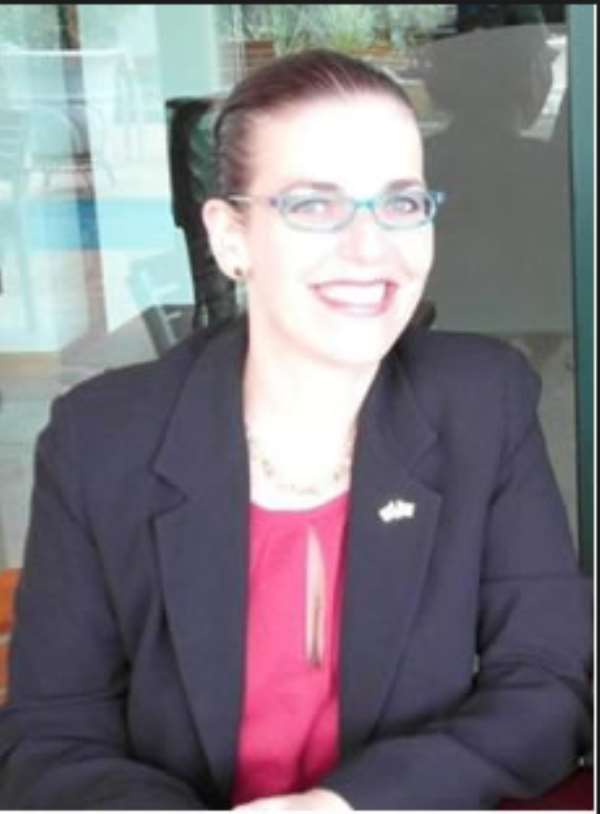 I was very surprised when I opened the Daily Graphic this morning, as the story on the front page was not the historic visit of Israel's Foreign Minister, Hon. Avigdor Liberman, who led a delegation of over 50 executives of Israeli companies on a visit to Ghana, but a ridicules claim as to the behavior of "Israeli Security arresting a Journalist".

Let me be very clear - This is not true, it didn't happen and it simply couldn't have happened.

"Israeli Security" can't arrest anyone on Ghanaian soil, only the Ghana police can.

The security in that event, as all the security surrounding the Minister's historical visit to Ghana - including a meeting with H.E. President Mahatma, the Asantehene and several ministers of state, was handled primarily by National Security (yes, Ghana's national security).

The Israeli Security indeed find the man suspicious, he held a large amount of unexplained liquid on him (six whole bottles on his body!!), held no identification and couldn't sufficiently explain what he needed the liquid for - Israeli security didn't let him into the event, which is very much what they are expected to do in this situation - but it was the Ghana national security that took him in and arrested him based on their own suspicions.

Unfortunately, this article demonstrates poor journalistic ethics - a classic case of a Man using his position to tell a one sided account of his story, without allowing the accused the basic right to respond.

Finally, one last point to consider - if the suspicion was nothing to be concerned about, and was only a "confusion regarding herbal medication" (in six unmarked full bottles of unidentified liquid on his body!) - Why did the Ghana police arrest the journalist? Why did Ghana police take him in for questioning? And why did Ghana police release him 'under warning' and requested him to come back for additional investigation?

This story is clearly wrong on all accounts, and it's a shame that such a respectable newspaper such as the Daily Graphic is allowing itself to be dragged through this ethically murky waters.