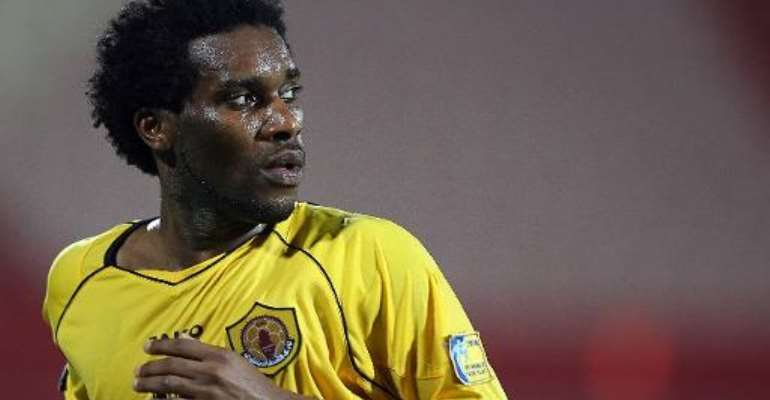 "We were poor but we hope to get better as the tournament progresses," said Okocha, who is on the technical committee of the Nigeria Football Federation (NFF).

Okocha, who netted 14 times during a 13-year career for the national team, blasted the the coach for replacing Liverpool's Victor Moses early in the second half with Shola Ameobi, who parted company with Newcastle this summer.

"Osaze (Peter Odemwingie) was more creative when he came in, and we needed more in this game," the midfield playmaker added.

Jonathan Akpoborie, a forward for the Super Eagles mainly in the late 1990s, said the side were held by Iran because their tactics went in the bin when they began to get impatient.

"Well, the game did not go well for us as a team, but I believe we lost formation too early in a game we ought to have controlled fully and we started playing long balls which was not our style," he said.

"We grew impatient by the minute and it destroyed our game. We had power, some skill, but lacked team work and organisational play. And without all these things, it was always difficult to win a football game."

Nigeria had been hyped to cruise past Iran, despite being one place behind them in the FIFA world rankings.

"Let the team return home as they do not stand a chance against Bosnia-Herzegovina and Argentina in their other group games. We did not play football," said angry fan Francis Gabriel, who watched the game in the capital Abuja.

Nigeria's next Group F match will be on Saturday against debutants Bosnia-Herzegovina, who lost their opening game 2-1 to Argentina.