Be fair to him: Hodgson defends Rooney performance against Italy 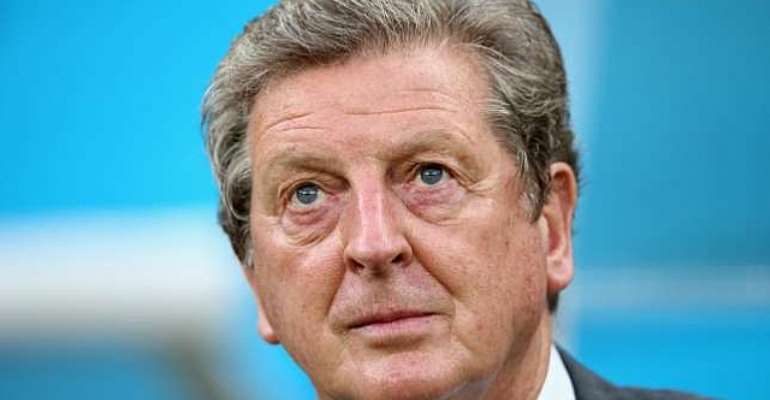 The Three Lions succumbed to a narrow 2-1 loss to the Azurri on Saturday in Manaus, in what was a match day one fixture in Group D of the World Cup in Brazil.

The 28-year-old Rooney was widely criticized by fans and journalists alike for failing to adequately exert an influence on the game as one of England's team leaders, but he did assist Daniel Sturridge for their equalizer two minutes after Clausio Marchisio had given Italy the lead.

"We wanted to get Raheem Sterling around (Andrea) Pirlo because of his agility and that meant moving Wayne Rooney, and I thought he did well," Hodgson began at the post-match press conference.

"He set up the goal for us and worked hard, and did well when we moved him into the centre.

"There's always going to be one player with a big debate around him, but I think it's harsh for people to criticise his performance, because for me he played well."

Rooney, playing in his third World Cup, is under immense pressure to step up to the plate after failing to impress in Germany (2006) and South Africa (2010). The Manchester United marksman is yet to score a goal in a World Cup.