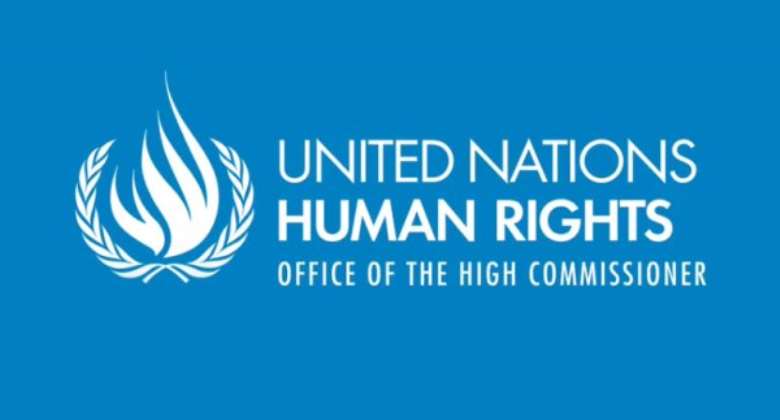 Both men were arrested on 17 and 18 March 2014 respectively on charges of criminal contempt of the court for publishing articles in The Nation magazine which questioned the circumstances and rationale of a case pending before the High Court of Swaziland. They were detained after a summary proceeding in the Chief Justice's chambers and were remanded in prison for seven days without appearing before an open court, contrary to the provisions of Swaziland's Criminal Procedure and Evidence Act.

Mr. Maseko and Mr. Makhubu were released on 6 April following a High Court judgment by Judge Mumcy Dlamini who set aside the initial warrant for their arrest as unconstitutional, unlawful and irregular. They were shortly re-arrested after the Chief Justice lodged an appeal to overturn the High Court judgment. For the past two months, the two men have remained detained at the provisional detention centre of Sidwashini in Mbabane, the capital city of Swaziland.

“The detention and trial of Mr. Maseko and Mr. Makhubu for their exercise of the right to express their opinion on a court case runs contrary to Swaziland's international human rights obligations, in particular under article 19 of the International Covenant on Civil and Political Rights,” said the Special Rapporteur on the right to freedom of opinion and expression, Frank La Rue.

“Criminal sanctions, in particular imprisonment, for alleged libel or defamation are not proportional to the effective exercise of the right to freedom of opinion and expression,” he noted.

“The right to defend human rights includes the right freely to publish, impart or disseminate views and information on all human rights and fundamental freedoms both in law and in practice,” Mr. Forst said.

Human rights expert Mads Andenas, who currently heads the UN Working Group on Arbitrary Detention, appealed to the Government of Swaziland to “take all necessary measures to guarantee their right not to be deprived arbitrarily of their liberty and their right to fair proceedings before an independent and impartial tribunal.”

The Special Rapporteur on the independence of judges and lawyers, Gabriela Knaul noted that Maseko, as a lawyer, “has the right to take part in public discussions of matters concerning the law and the administration of justice.” “I am also concerned about allegations of lack of due process in the trials of these two men,” she said.

The experts expressed concern that, according to information provided to them, arrest warrants were issued on 16 May for three High Court judges, including High Court Judge Dlamini, for allegedly bringing the High Court into disrepute.

“The independence of the judiciary is a fundamental democratic principle and judges must be protected against any restrictions, improper influence, pressures, threats or interferences, direct or indirect, from any quarter, for any reason,” Ms. Knaul added.

The experts urged the authorities of Swaziland to uphold the independence of the judiciary and ensure that judicial proceedings are conducted fairly and in accordance with the State's international human rights obligations.

“We also call on the authorities to take immediate measures to ensure everyone's right to freedom of opinion and expression and to respect the work of human rights defenders,” they added.