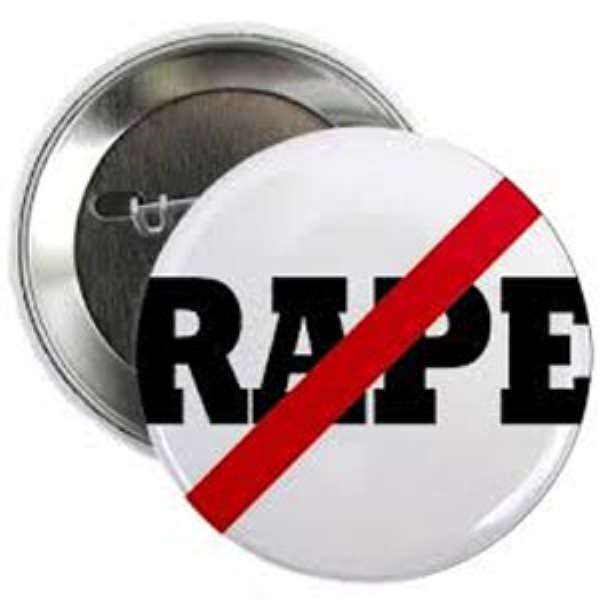 There are no reliable statistics on defilement in the country. Numerous cases have gone unreported to the law enforcement agents as parents of victims in the rural areas especially choose to have the aberrations addressed at home.

The embarrassment associated with depravity is so overwhelming that relatives of suspects move everything to have the cases kept away from the notice of the police and therefore the courts of law.

A mental note of the frequency of the aberration in recent times as reported by the media, suggests that it is on the increase. In slums it is more pronounced with artisans such as masons, carpenters and others topping the list of offenders, the reason for which is beyond our ken anyway.

We have been constrained to tackle this subject for the umpteenth time because of a heartbreaking development which occurred recently in Takoradi, the Western Regional capital.

No parent can subdue the emotional pain associated with learning about how teenagers, helpless as they are, go through the trauma of being defiled by strangers who use flimsy tricks to have their way.

Just how the victims of such an experience would regard society would be an interesting subject of study. Some of them grow up hating men and sometimes society as a whole, for not protecting them against the overtures of pedophiles.

The gang raping incidents in India have continued to make international headlines and each time they do they appear distant – belonging to a different planet. Today our society is gradually gaining that unacceptable notoriety.

In yesterday's edition of this newspaper a certain Daniel Ayeh, 35, a cabbie, defiled a 13-year-old girl. The report had it that the suspect promised taking her to church which was her destination when he stopped to ostensibly offer her a lift. That was after buying a prepaid electricity card which was what he told her he was going to do before taking her to the church. The trip terminated in his room where he defiled her.

It did not end there. Unable to go home for staying out late – fearing punishment – the girl returned to her aggressor. That was another opportunity for him to unleash his animalistic libido on the innocent girl for the next two days.

We should all as good citizens of this country and parents for that matter, mount a crusade against pedophiles in our society. We can do this by especially calling the attention of the police when we notice unusual activities bordering on defilement or rape.

In the case of the Takoradi girl, neighbours in the house should have noticed the presence of a teenager in the room of the cabbie where she stated for a couple of days and alerted the police.

We should all be curious about things happening in our neighbourhoods and take the appropriate action such as alerting the law enforcement agents about such unusual developments.

Parents too must be more responsible: allowing a thirteen-year-old girl to go to church alone is exposing her to the danger posed by persons such as the cabbie. We trust the police would investigate the case under review thoroughly with a view to presenting a good case in court. Are our daughters and sisters safe?