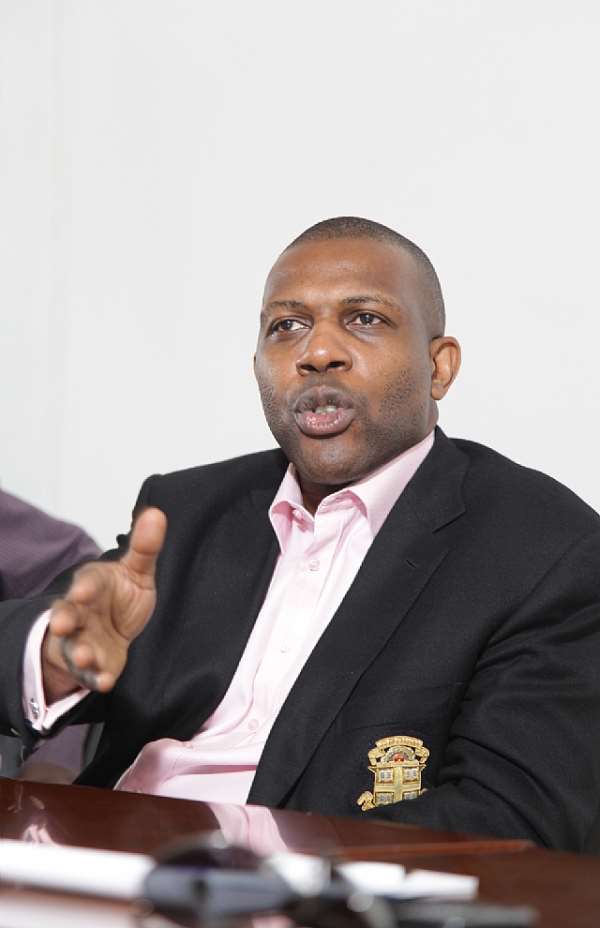 It has come to the attention of the All Progressives Congress [APC], rivers state chapter, that the spate of political jobbery sweeping rivers state has taken a new and troubling dimension.

Last week, the media assistant to Prince Tonye Princewill of the PDP issued a press statement titled 'crisis rocks rivers APC as legacy parties pledge loyalty to PDP/Princewill' in which he claimed that several APC members had decamped and joined the Tonye Princewill faction in the PDP.


On close scrutiny of the 68 names that signed a highly suspect and nebulous communiqué, none belonged to the APC, suggesting that it was a clear fabrication made by the authors for the purpose of seeking pecuniary rewards from Prince Tonye Princewill, who has severally announced his interest to run for governor of rivers state in 2015 on the platform of the PDP.

For the avoidance of doubts, the APC, rivers state chapter would like to state that at no time did any member or members of the APC or of the legacy parties that metamorphosed into APC, defect to the PDP or any other political party.

We strongly urge Prince Tonye Princewill to go a step further by publishing the APC registration numbers complete with photos of those he claimed defected to his faction of the PDP to prove that they have any links with the APC.

We would like to urge the prince to resist the attraction of involving the name of the APC in spurious schemes he chooses to put in the public domain as he might realise too late that it is always of mutual benefit to let the sleeping dog lie.