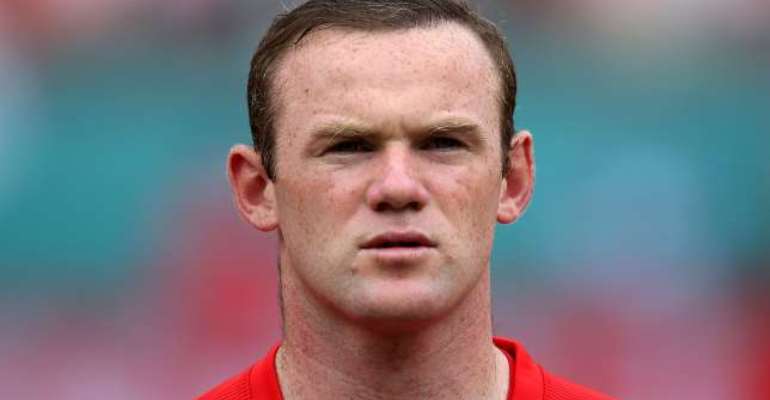 Heading into his third FIFA World Cup, Rooney, along with current skipper Steven Gerrard and Frank Lampard, is England's most experienced player despite his relatively young age of 28.

The Manchester United star has failed to shine at previous tournaments, with his build-up often overshadowed by fitness concerns.

Despite his strong international scoring record, Rooney remains without a goal in eight appearances at World Cup finals but Beckham, who won 115 England caps, believes his former team-mate still worries other teams.

"When opposing teams see Wayne Rooney's name on an England teamsheet, it still scares them," he said.

"I will always back 'Wazza' because he is a great talent and a great player for England.

"It's all about confidence with strikers, but Wazza has always been about more than just scoring goals.

"He's a goalscorer, but he works hard for the team and that is what Wayne's game has always been about. If he doesn't score goals, he's either assisting or creating something for the team. He is a creator as well as a scorer.

"Every time he has stepped out in an England shirt, he has always given 110 per cent. When Wazza turns up, he always gives everything."

Jordan Henderson, meanwhile, believes Raheem Sterling's lack of pre-finals game-time could work to England's advantage when their campaign gets under way against Italy on Saturday.

Sterling was sent off shortly after coming on as a substitute against Ecuador on Wednesday, causing him to miss the goalless draw with Honduras on Saturday.

"Raheem is a fantastic player," Henderson told reporters. "I think you've seen that in the Premier League and even when he's played for England.

"Possibly it could make him a secret weapon because he"s not played. Obviously, he will have been disappointed he could not feature, but in training he has looked very, very good, so he'll be thriving on this.

"I think he's outstanding, (he) has no fear. For such a young boy he's got great awareness and his knowledge of the game is really good. I think he can be a big plus for us in this World Cup."