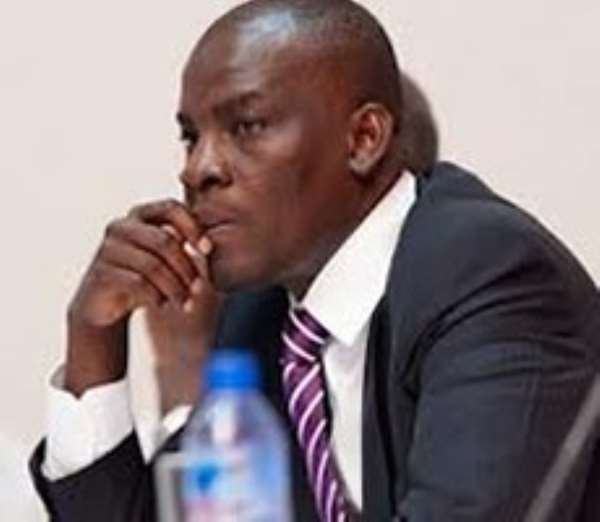 Trade and Industry Minister, Haruna Iddrisu, has been named by one of France's most influential newspapers,Jeune Afric, as one of 10 leading young  African politicians.

Mr Iddrisu is mentioned among the likes of 39 year old Moussa Mara, Prime Minister of Mali and 41 year old President of the Ivorian National Assembly.

Jeune Afric published the list last month.
Haruna Iddrisu who is 43, was once President of the National Union of Ghana Students and eventually became national youth organizer of the National Democratic Congress.

He is also a Lawyer by training.