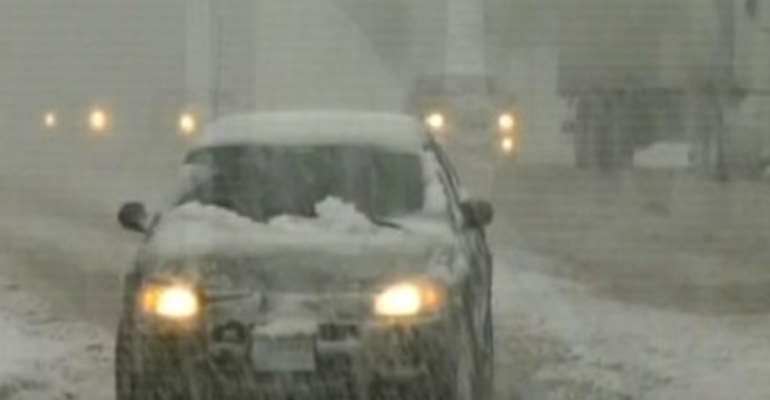 The Ghana Meteorological Agency has warned of a thunderstorm expected to hit the coastal areas of the country Saturday.

The Agency said the thunderstorm which emanated from the eastern coast of Nigeria and was observed with its active part over the coast of Benin, is entering the eastern part of Ghana through Aflao.

However, a forecast released by the meteo agency Saturday said the storm will result in partly cloudiness over the coastal parts of the country and also possible isolated rain of variable intensity. Strong to moderate windy conditions will accompany the system, the Agency said.

"The system is threading towards the coast of Ghana".

The forecast indicated, areas expected to experience the storm on the Eastern Coast include Aflao, Denu, Tokor and its environs as well as areas in Greater Accra such as Tema, parts of Accra, Akuapem Mountains, Nsawam, Amasaman and its environs.

The nation has already been hit with torrential rains which have destroyed property and claimed several lives in Accra and Kumasi. The two-day heavy rains have seen some communities submerged in flood waters, leading to the collapse of some buildings.

BoG, IGP clash over attack on bullion vans
28 minutes ago