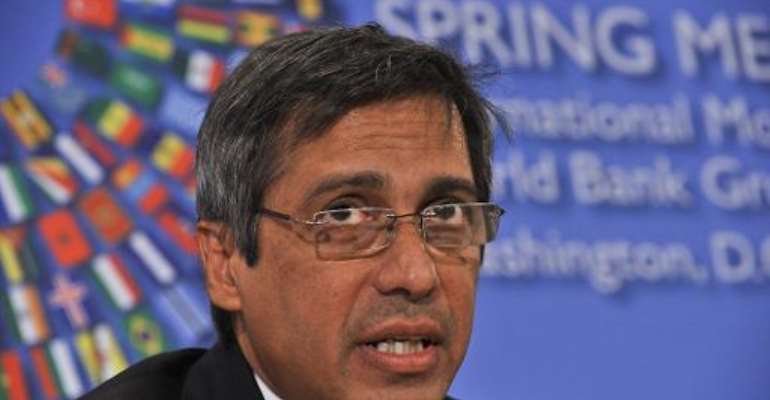 Port Louis (Mauritius) (AFP) - Mauritian Finance Minister Xavier-Luc Duval quit his post Friday in protest at electoral reform proposals by the main party in the ruling coalition, claiming the changes would bolster its power, he said.

Duval, who is also Vice Prime Minister of the Indian Ocean island, said he had resigned in a row with the ruling Labour Party of Prime Minister Navinchandra Ramgoolam, breaking the ruling coalition in power since 2010.

"I submitted my resignation as a result of a profound disagreement with the Labour Party on a crucial issue for the future and stability of Mauritian democracy," Duval told reporters.

Duval, who heads the Parti Mauricien Social Democrate (PMSD), opposes moves for an electoral reform bill that would expand voting systems to include proportional representation, claiming it would favour the main party.

"Far from bringing us closer to the practice in large democracies like France, we are moving away, and we have become a country of one-track thought," Duval said.

Duval's resignation comes as the Labour party announced its intention to ally with the opposition Mouvement Militant Mauricen (MMM) party in elections due in 2015.

But Labour party leader Ramgoolam dismissed his concerns, telling reporters Friday that "electoral reform will strengthen democracy and national unity, and guarantee the stability of the country."

Some MMDCEs will be approved in December because of controve...
49 minutes ago